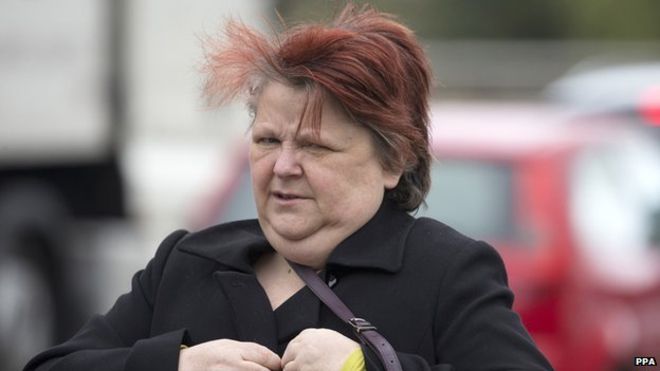 A Post Office manager who stole more than £100,000 from her work, a charity and an elderly friend has been jailed for more than three years.

Sub-post office boss Carol Oswald, 53, from Perth, spent the money on internet betting and claimed she was trying to win money to pay the business back.

She also stole more than £8,000 from the elderly post office owner and embezzled about £2,300 from a charity.

She had worked at Letham Post Office since the 1980s.

Perth Sheriff Court heard that as well as stealing directly from 81-year-old Jean Johnson, Oswald also left the pensioner liable for the £100,000 she had embezzled from the branch.