In a new video message, Postmaster General Louis DeJoy discusses the Postal Service’s essential role in American life and thanks employees for their dedication to the organization and its customers. END_OF_DOCUMENT_TOKEN_TO_BE_REPLACED

WASHINGTON – The Governors of the United States Postal Service are conducting a thorough, nationwide search for a successor to Postmaster General Megan J. Brennan, who announced her intent to retire effective Jan. 31, 2020.

To facilitate the search and transition process, the Postmaster General has agreed to delay her retirement date. The Chairman of the Board of Governors, Robert M. “Mike” Duncan said, “We are grateful to the Postmaster General for her continued commitment to the Postal Service, and share her confidence in the Postal Service’s strong leadership team members who will ensure that we continue to deliver for the American people.”

WASHINGTON — The Temporary Emergency Committee of the Board of Governors of the U.S. Postal Service (“TEC”) will meet Nov. 14 in open session at Postal Service headquarters, 475 L’Enfant Plaza, SW, Washington, DC. The public is welcome to observe the meeting beginning at 8:30 a.m. ET in the Ben Franklin Room on the 11th floor. END_OF_DOCUMENT_TOKEN_TO_BE_REPLACED

The Postal Service has issued a statement regarding a Trump administration proposal to reorganize some federal agencies. END_OF_DOCUMENT_TOKEN_TO_BE_REPLACED 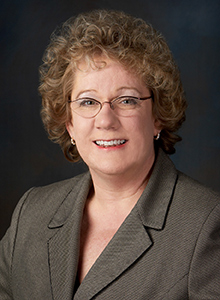 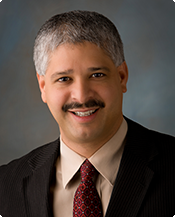 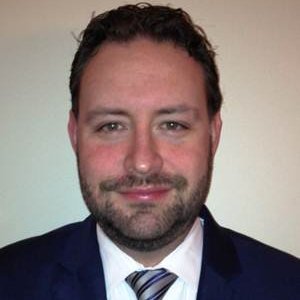