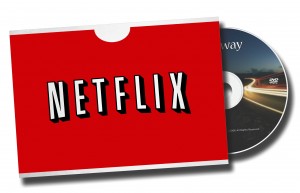 On July 30, James L. White, 38, was indicted for theft of mail by a postal employee. It is alleged that from July through November 2012, White, while working as a mail handler at the Boston General Mail Facility, stole GameFly video games from the mail. White was arrested today and his initial appearance is at 2 p.m.

The offense with which White is charged has a maximum penalty of five years in prison, followed by three years of supervised release and a $250,000 fine.