An unknown bystander was performing CPR on Cline when officers arrived, Linn said. 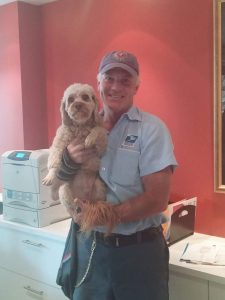 The officers continued CPR and used a portable defibrillator on Cline but he did not regain consciousness, so an ambulance transported him to Aspen Valley Hospital, he said.

The cause and the manner of Cline’s death remains unknown.