07/26/2016 – The APWU is urging union members to join a boycott of Mexican-made Nabisco products launched by the Bakery, Confectioners, Tobacco Workers and Grain Millers International Union (BCTGM) and endorsed by the AFL-CIO. 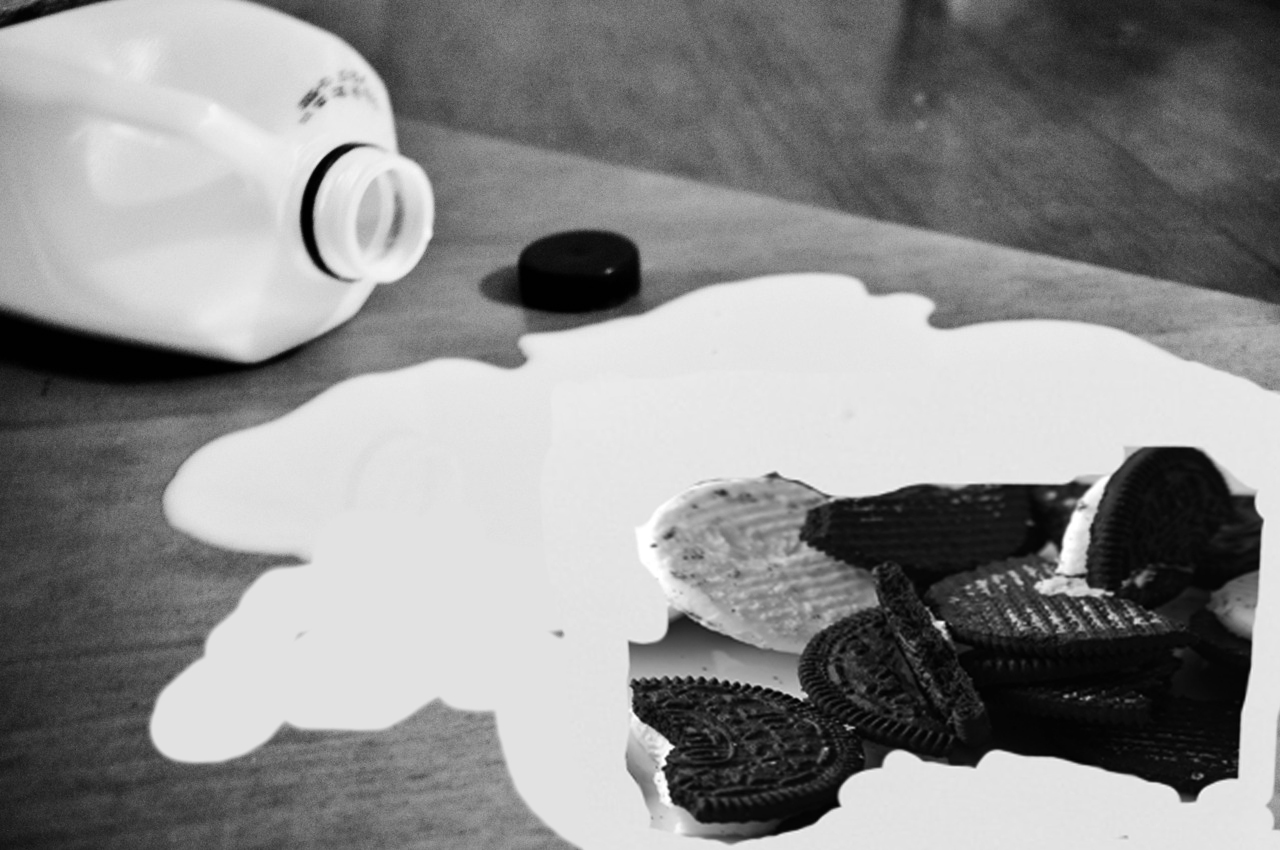 BCTGM, which represents nearly 4,000 workers who make Nabisco snack products, launched the“Check the Label” campaign to stop Nabisco, which is owned by Mondelez International, from outsourcing jobs. The union is urging consumers to boycott Mexican-made Nabisco products and instead buy snacks that are union-made in America.

Mondelez CEO Irene Rosenfeld rakes in $19.67 million annually, or 300 times more than her employees, according to AFL-CIO Executive Paywatch – but she decided to fatten her paycheck even more at the expense of union workers.

Last summer, Rosenfeld opted against making a much-needed $130 million upgrade to the company’s plant in Chicago’s Southwest Side. At the time, the Chicago plant was the company’s largest bakery in the country, employing 1,200 workers. It had been open since the 1950s, supporting generations of working families.

Rosenfeld’s excuse was that the company and the union could not come to a contract agreement.

But workers say that outsourcing jobs was the plan all along: The contract between Mondelez and the workers represented by BCTGM didn’t expire until Feb. 29, 2016 – nearly six months after Rosenfeld’s decision.

Instead of upgrading the facility, Mondelez shut down nine of the 16 Chicago production lines in August 2015, and relocated them to new facilities in Monterrey and Salinas, Mexico. Six hundred jobs were lost.

Workers at the plants in Mexico earn pay so low that the minimum wage is measured by the day, not the hour, and stands at a paltry $4 per day.

Laid-off workers lamented about the difficulty of finding other jobs, especially union jobs.

Jesus Herrera, 26, is a former Mondelez employee and a father of three. “I jumped at it when this job came up,” he told the Chicago Sun-Times. “Great pay and benefits, insurance for my family, you know? That was the best part. The difficulty isn’t so much finding another job. For me, it’s finding another job with good benefits.”

His co-worker, Mike Smith, 59, agreed, “Six hundred people are losing their jobs, and all we have to look forward to is unemployment — no separation package,” said Smith in the Chicago Sun-Times. “What happened to good corporate citizenship? The desire for cheap labor to produce products has left we, American workers, at a disadvantage. What about our American dream?”

There are two ways to find out of a Nabisco product was made in Mexico.

“This is an example of corporate greed run amok and globalization gone wild,” said APWU President Mark Dimondstein. “The company cares only about shareholders, not workers or our communities.

“The APWU supports our sister and brother Nabisco workers in the fight for jobs,” he added. “I urge all postal workers, friends and allies to join the boycott and participate in other actions called by the BCTGM and Nabisco workers.”