Police in Baxter, Minnesota have identified 56 year old Robert John Menth of Brainerd MN as the postal worker arrested Wednesday for “making terroristic threats” at a carrier annex, and for having a hand grenade in his vehicle with him while he delivered the mail. 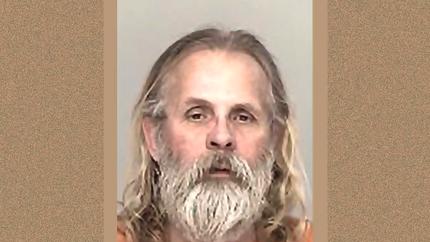 USPS records show that Menth is a rural carrier, and has been employed by the USPS since 1979. He remains in custody pending formal charges.