WASHINGTON — A stunning photograph of Glacier Bay was previewed today as the seventh of 16 Forever Stamp images to be revealed over a three-week period to celebrate the National Park Service’s 100th anniversary. 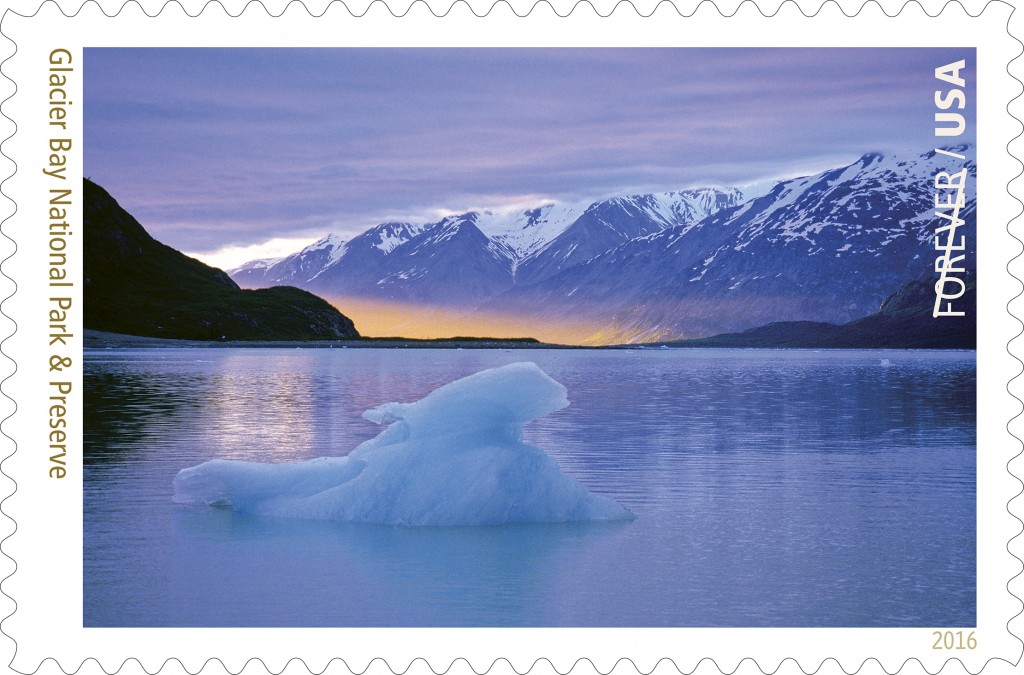 From sea to summit, Glacier Bay National Park and Preserve offers limitless opportunities for adventure and inspiration. Visit this link for more information.