From the Franklin County IN Sheriff’s Department:

Beginning in early March, 2016 the United States Postal Inspector General’s Office began an investigation into the suspected drug use of a postal employee, while on duty. Around that time, Special Agent Jodi Carr contacted and requested assistance from the Franklin County Sheriff’s Department.

After much investigation, Special Agent Carr, Deputy Adam Henson and his K-9 partner, LITO, along with other officers approached the employee. During the course of that contact, the employee was found to be in possession of approximately four (4) grams of a substance suspected to be Heroin. 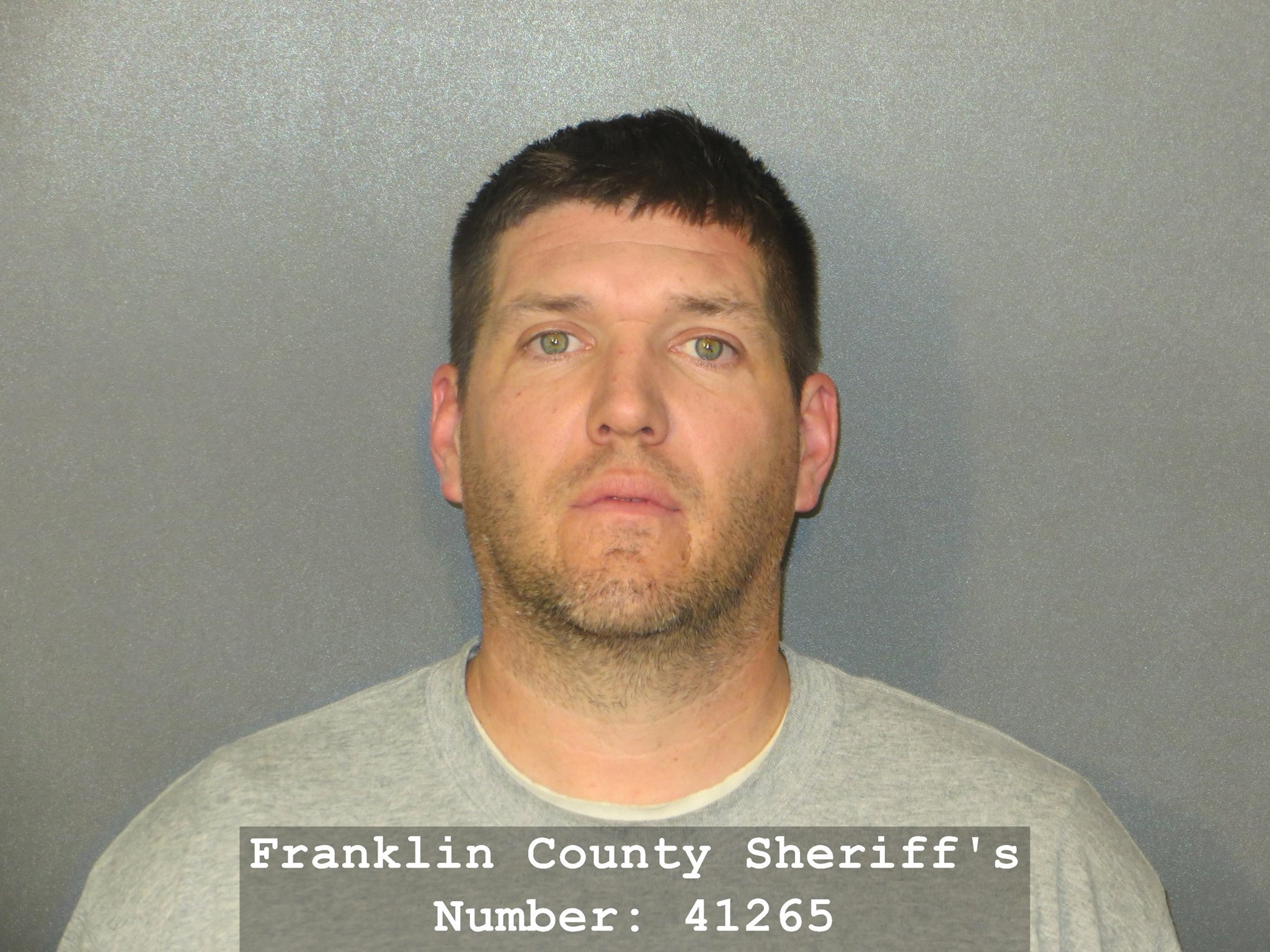 Andrew Lee Race (age 36) was arrested for Possession of a Narcotic Drug as a Level 6 Felony. Andrew Lee Race was housed at the Franklin County Sheriff’s Department and posted bond.

Criminal charges are merely accusations and the defendant is presumed innocent unless and until proven guilty.