CHAGRIN FALLS, Ohio – After not receiving the service she wanted, on April 1 a woman caller warned a Post Office manager on the phone that she “was going to have a bad day.” 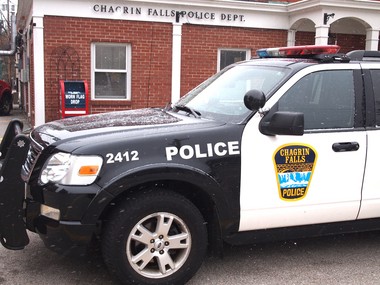 It turned out to not be a complete joke, the angry woman, 80, showed up with a purse in which she indicated she had a bomb and was going to “blow up” the building. She reached across the counter and grabbed the manager by the arm.

Police arrived with bomb-sniffing dogs and determined that there was no bomb. The woman was cited with inducing a riot, a misdemeanor crime, and was told she was not permitted to return. She said she had stopped her mail and the Post Office lost it. Postal officials said that all of her mail had been delivered.