A Hall County District Court jury awarded $25,000 in damages on Tuesday to a Grand Island letter carrier who was bitten by a dog while delivering mail in 2013. 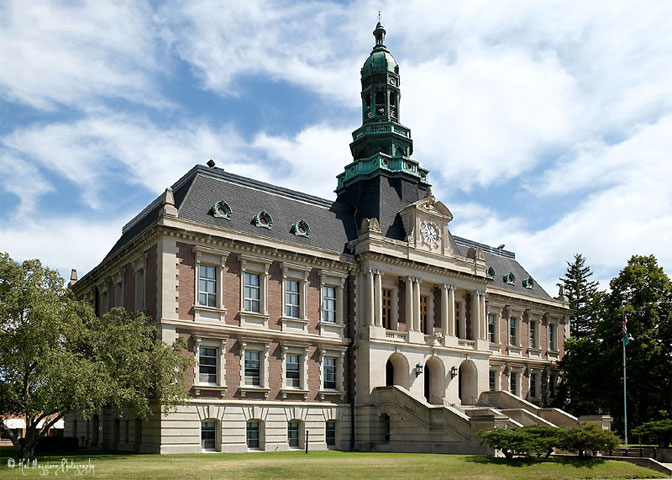 Seth Gruhn, the letter carrier, brought the civil case against David Hernandez and Candida Rivera, the owners of the dog.

Gruhn was delivering mail to 105 E. 14th St. on Jan. 3, 2013. He alleged that the dog exited the front door of the residence and bit his right arm. Gruhn said that, during the course of attempting to remove the grip of the dog, he tore his right rotator cuff and right bicep tendon.

In the original court pleading, Gruhn asked for $42,638 plus compensation for pain and suffering. That figure consisted of $30,573 for medical expenses and $12,064 in lost wages.