03/24/2016 – Postal workers and postal customers got some good news recently: The Deputy Postmaster General notified a member of Congress that “consolidation activities remain in a deferred status.” A one-year moratorium on more than 70 plant consolidations and closures was set to expire in April.

Management announced the deferral in response to an outcry from postal workers, residents of affected communities, and members of Congress. 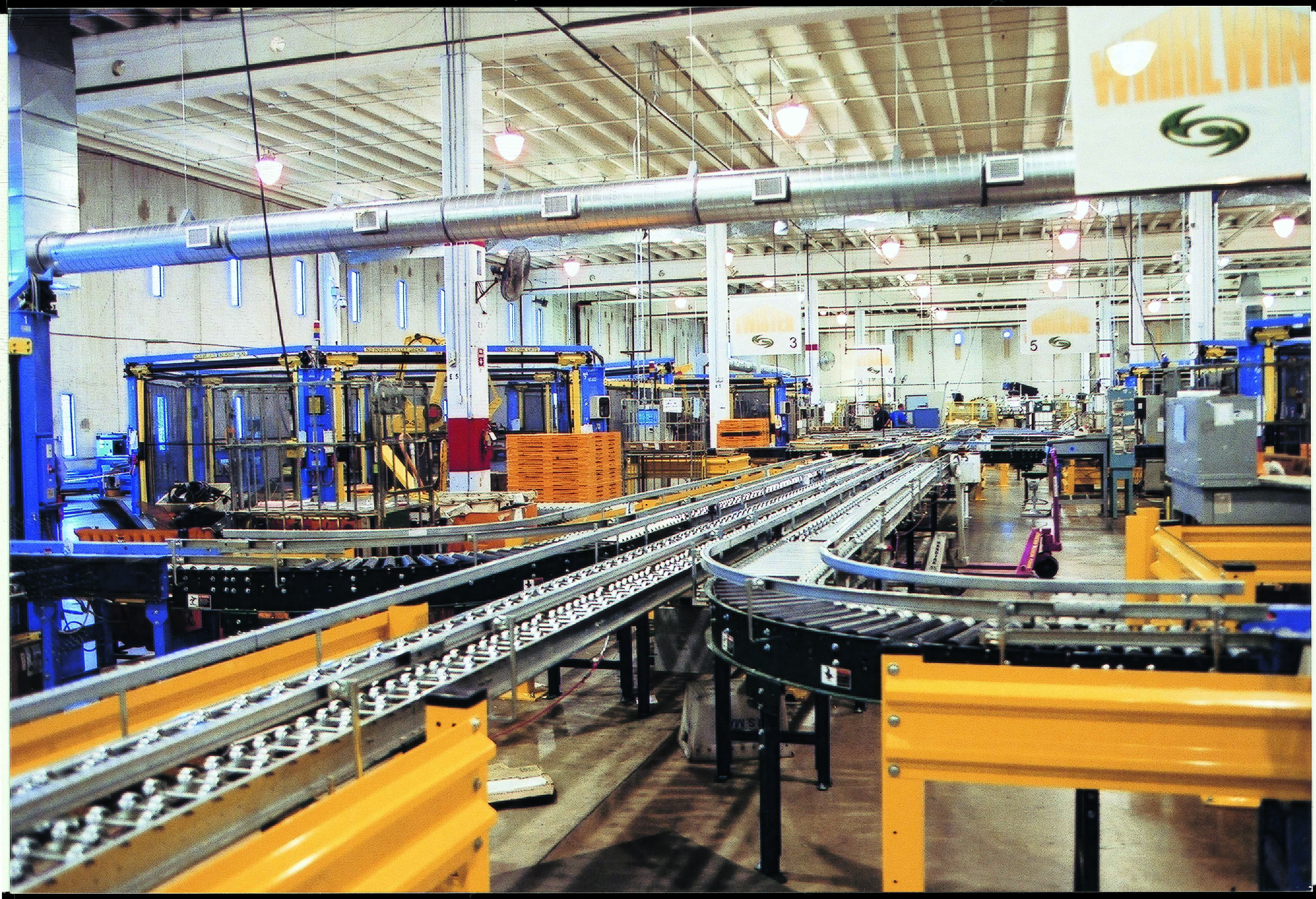 The Postal Service has been unable to meet even the lower mail delivery standards management implemented in January 2015, and complaints of severe delays have been widespread.

In a March 18 letter, the Deputy Postmaster General said the USPS would update the “feasibility studies” it conducted on facilities targeted for closure before resuming any consolidations. Management had previously insisted it would rely on data from studies conducted several years ago, before service standards were changed and mail processing operations were reconfigured.

“I appreciate the Postal Service’s decision to take a closer look at what plant closings and consolidations are doing to service,” said APWU President Mark Dimondstein. “But it’s not enough for management to update studies they conducted years ago. Given the new circumstances, it is essential that the Postal Service hold community meetings and solicit input from the public again,” he said.

In contract neogitations, the union demanded a moratorium on plant closings and consolidations for the life of the contract, he pointed out, but the USPS hasn’t said how long the just-announced deferral will last.

“The consolidations and closures disrupt postal workers’ lives and severely weaken our great national treasure,” said Executive Vice President Debby Szeredy. “Instead of closing facilities and lowering standards, USPS management should be expanding and enhancing service. This is a step in the right direction,” she said.