Nevada news media sources say a Mason Valley rural carrier has died from a single gunshot wound while on duty. Johnie Shadden, 26, died at her home, part of her normal route, Tuesday morning at about 11:30 AM. USPS records show that Shadden had been employed by the agency since last December. 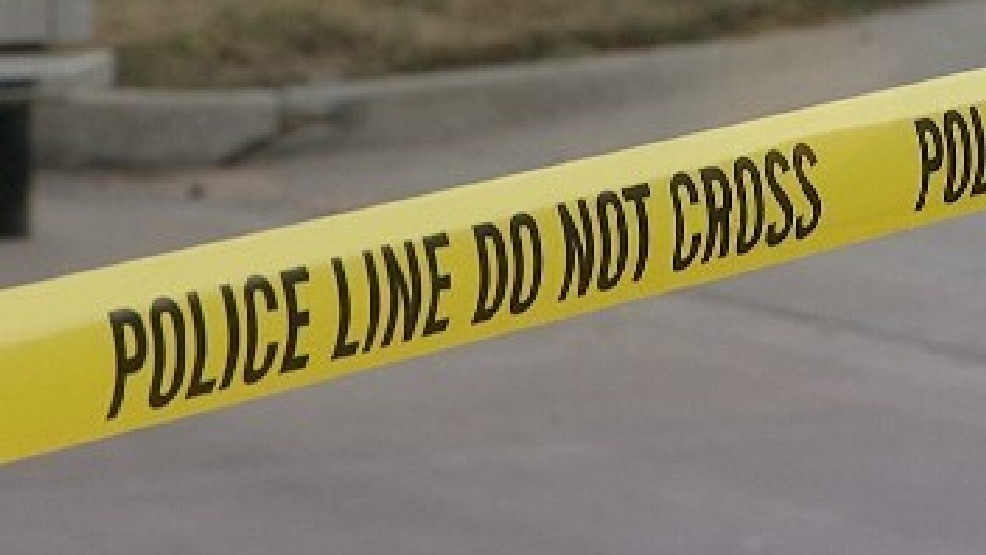 No further details were immediately available, but the Lyons County Sherriff’s Office, which is investigating the death along with the FBI and the USPIS, said that the shooting was an isolated incident, and that there was no danger to the public.