Pizzo yelled at the dog, but nothing happened. 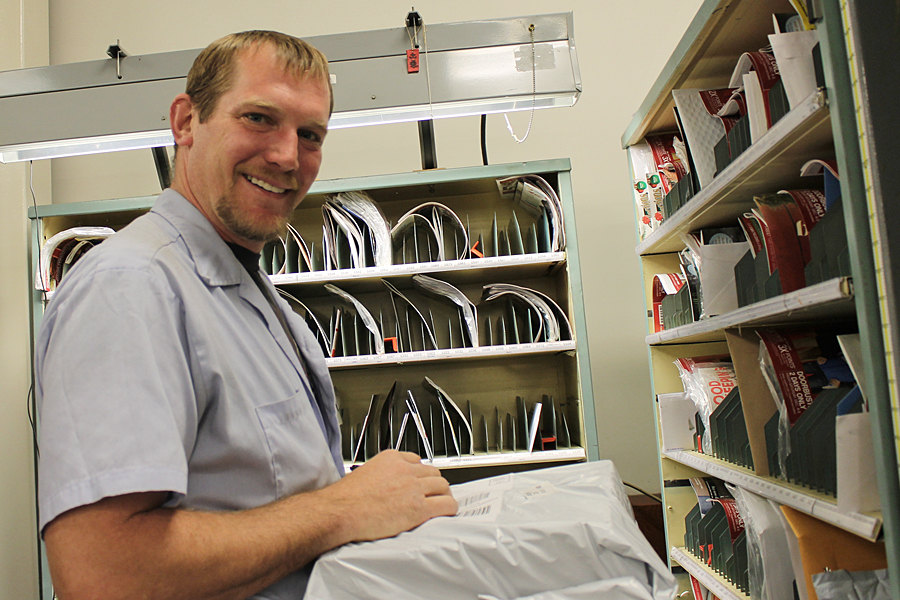 Pizzo eventually got the dog to release the child and placed her on top of a nearby trampoline.

Although the dog tried to attack her again, Pizzo and a neighbor were able to get the animal under control. At one point, the dog bit the neighbor.

The child was rushed to a hospital, where she received seven staples in her head. The dog was picked up by animal control and euthanized.

“If this man … was not there, my daughter would not be here,” White told WSOC-TV.

Pizzo is thankful he could help.

“Some people say I saved her life, but do I know that?” he said. “I stopped the situation from what was happening. That’s all that mattered to me.”