Some employees at Memphis postal facilities say there is more to the story of the employee who has been indicted for allegedly assaulting a co- worker at the Memphis plant recently.

From WMC TV in Memphis:

..some workers at the post office said there is more to the story. 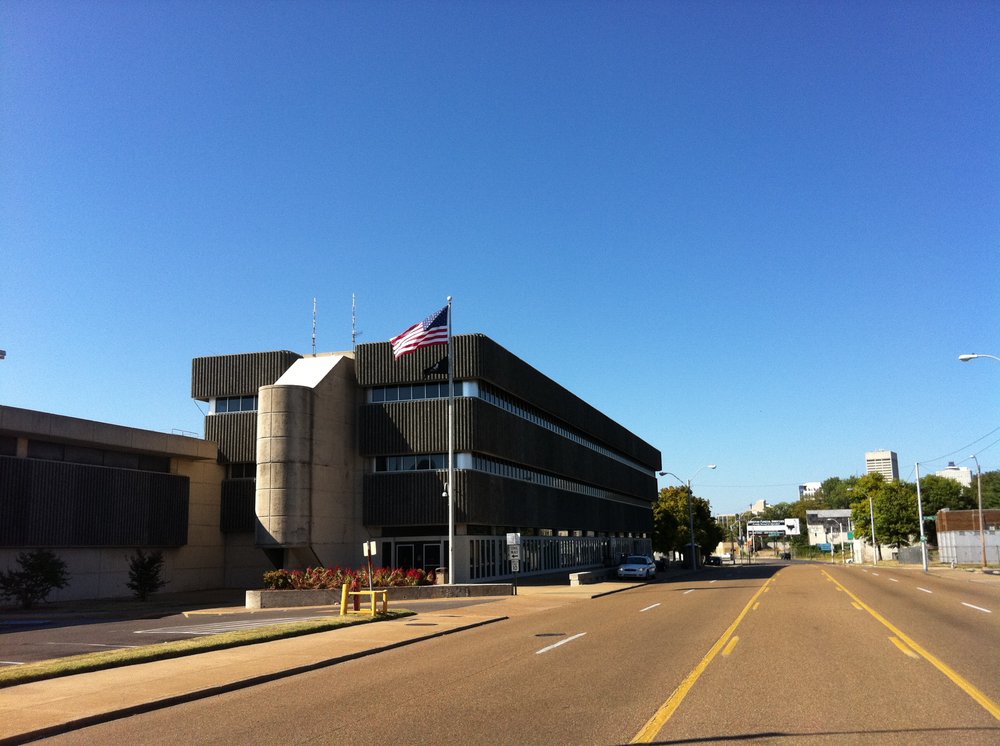 “Belittle the employees, act like they own the company,” Wanda Jackson, USPS employee, said.

Workers are frustrated and said they have issues with postal management.

“They talk to us like we’re dogs really,” Cora Haywood, USPS worker.

Some workers said managers at USPS go too far.

“Verbally kicked and its just led him to his breaking point,” Haywood said.

They said generally speaking, employees are talked down to, harassed, and even threatened to have a shorter check for punishment.