Police on Long Island say a USPS City Carrier Associate (CCA) went on a $4,800 shopping spree at Nordstrom’s using a credit card she stole from the mail. Shereen Maignan, 25, of Baldwin NY was charged with larceny and identity theft Tuesday. 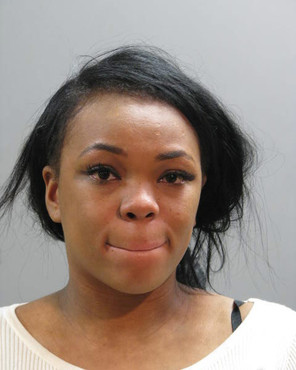 After the credit card was reported missing, USPS investigators determined that Maignan was the likely thief, a suspicion apparently confirmed when surveillance video showed her using the card to make numerous purchases at a nearby Nordstrom’s.