As we say in our union, “The Struggle Continues…”  And our struggle to secure a new Collective Bargaining Agreement continues as well. 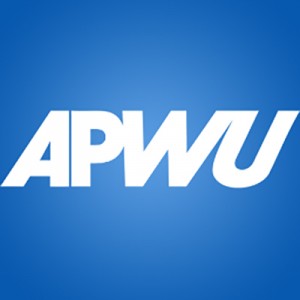 The mediation process, which began in June under the auspices of the Federal Mediation and Conciliation Service, is drawing to a close.

Mediation is designed to facilitate a voluntary agreement between the union and management, but up this point, there has been no substantial progress.

If mediation fails to result in an agreement, the next step is “interest arbitration,” where each side makes its case before an arbitration panel. Arbitration awards are final and binding.

The APWU National Negotiating Committee, the union’s attorneys, and much of the resources of our organization have been focused on preparing for arbitration. This includes consultation with economists and postal workers alike. These efforts have been coordinated by the Industrial Relations Department.

The timetable is hard to predict, but if mediation doesn’t result in an agreement soon, I expect that the USPS and the APWU will choose an arbitration panel and begin the initial arbitration hearings by mid-November.

Interest arbitration takes time. In 2000, the last time we engaged in the process, it took 13 months to complete.

In the meantime, the doors are open for further informal discussions with management. If we can reach a voluntary agreement that is principled and fair to postal workers and the public, we will do so. If not, arbitration will run its course.

We will keep you informed as events unfold.

In the meantime, your involvement is essential. Postal management takes note of how many people are wearing union T-shirts, buttons, armbands and stickers, and how many people are participating in rallies and other activities. They take it as a measure of the union’s strength.