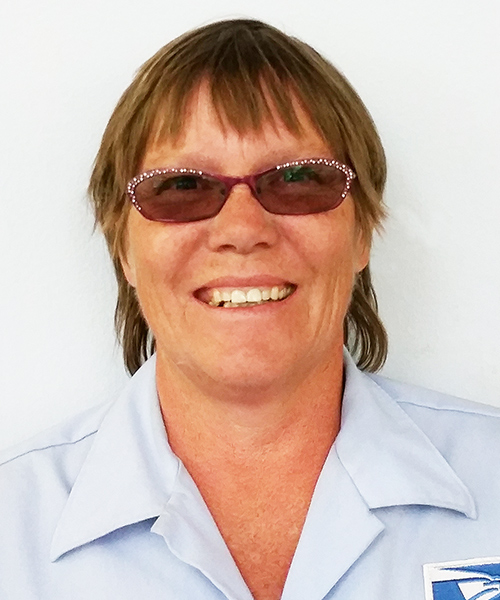 Mountain Home, ID, Letter Carrier Sylvia Nixon was delivering mail when she noticed a young boy walking around without shoes.

She approached the child, who appeared disoriented. Nixon called 911 and stayed with the boy until police arrived and reunited him with his parents.

Nixon later learned the boy, who suffers from a serious medical condition, had wandered out of a grocery store several miles away. His frantic parents contacted police as soon as he went missing.

Following the reunion, police officers visited the Post Office to thank Nixon and let Acting Postmaster Melvin Norton know how much they appreciated her assistance.