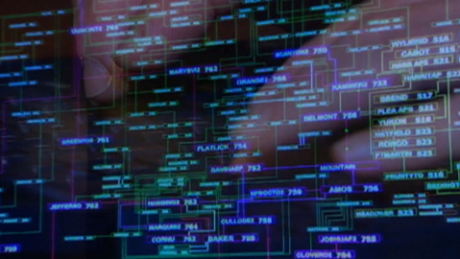 Washington (CNN)The personal data of an estimated 18 million current, former and prospective federal employees were affected by a cyber breach at the Office of Personnel Management – more than four times the 4.2 million the agency has publicly acknowledged. The number is expected to grow, according to U.S. officials briefed on the investigation.

FBI Director James Comey gave the 18 million estimate in a closed-door briefing to Senators in recent weeks, using the OPM’s own internal data, according to U.S. officials briefed on the matter. Those affected could include people who applied for government jobs, but never actually ended up working for the government.