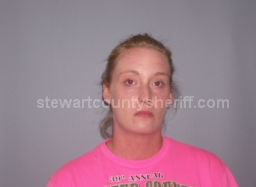 DOVER, TENN. — A Stewart County postal worker has been charged with keeping mail that she was to deliver.

According to an indictment, Cathleen Higgs is charged with theft between $1,000 and $10,000, which is a Class D felony, and with official misconduct, a Class E felony.