OVERLAND PARK, KS (KCTV) -Grabbing the mail is something most people take for granted every day, but it’s not that easy for an Overland Park man who is paralyzed from the waist down. END_OF_DOCUMENT_TOKEN_TO_BE_REPLACED

LIVERMORE, Calif. (KGO) — California is seeing a big increase in mail thefts. It has been a particularly big problem in the East Bay. ABC7 News has discovered that Livermore residents have been buying new mailboxes when it’s really the post office’s responsibility. END_OF_DOCUMENT_TOKEN_TO_BE_REPLACED 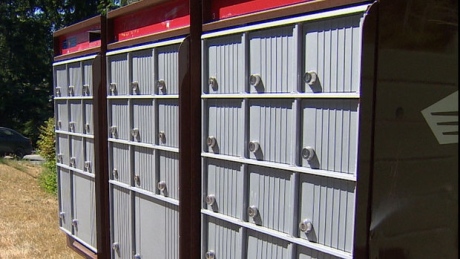 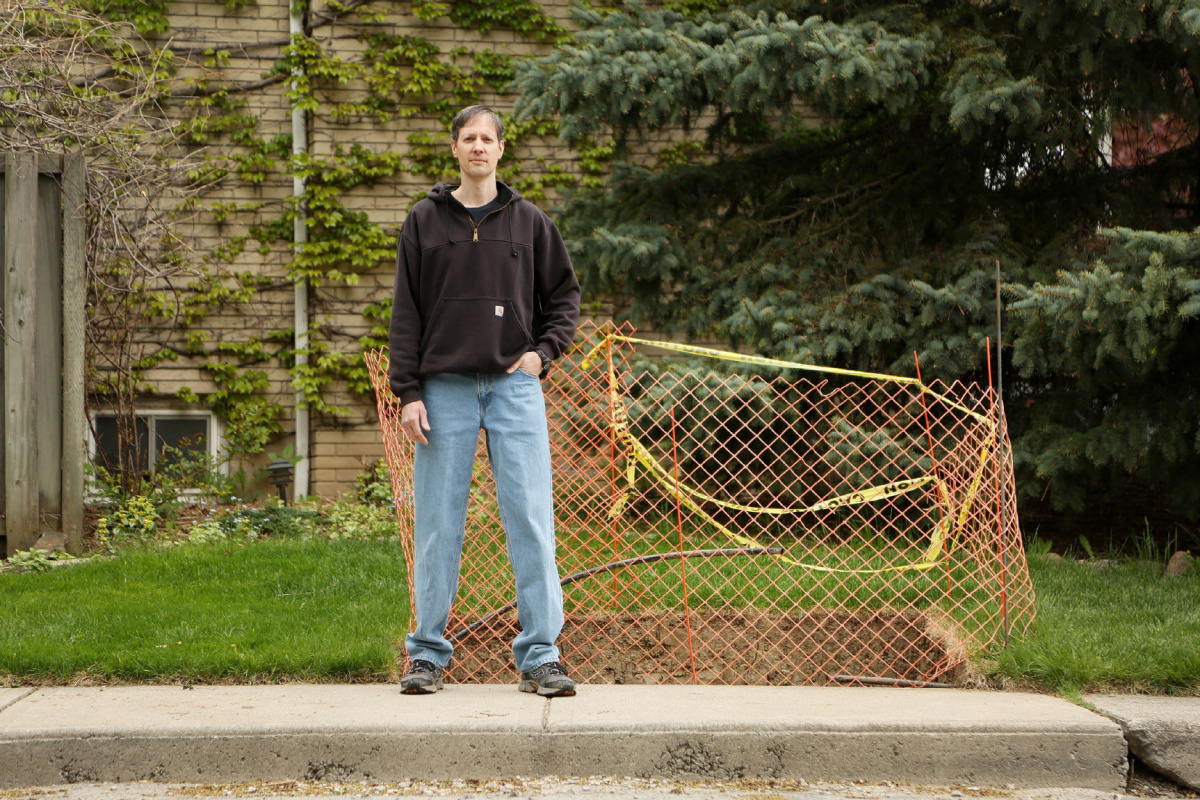 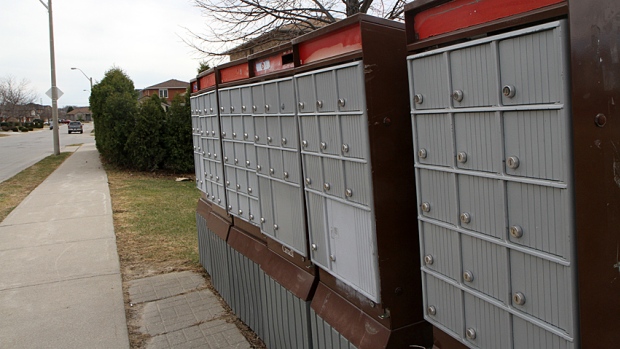