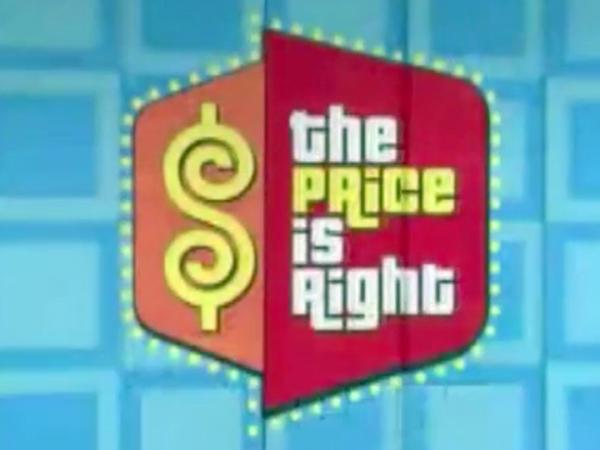 Greenville, N.C. — A former Fayetteville postal carrier who pleaded guilty to worker’s compensation fraud after being spotted on “The Price is Right” game show was sentenced Wednesday to three years on probation.

Cathy Wrench Cashwell claimed she injured her shoulder on the job in 2004, which prevented her from lifting mail trays into a postal truck, and she collected worker’s compensation for the injury.

Cashwell’s claim was called into question, however, during a September 2009 appearance on “The Price is Right,” when she was able to spin the “big wheel” twice, according to a federal indictment.