The Financial Times reports that Royal Mail is acquiring or investing in small ecommerce and technology startups: 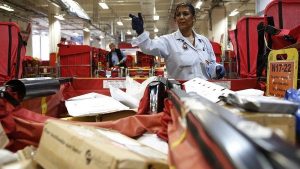 The FTSE 100 group has made several acquisitions since the start of last year, from a mobile fashion app to a start-up selling software for online retailers in China.

While the deals are modest in size, they illustrate how Royal Mail, which was privatised in 2013, is sowing seeds in new areas that it hopes will provide future revenue growth.

“It all speaks to the issue of declining core mail but is also a response to growing ecommerce flows. They’re positioning themselves in the plumbing space for the global supply chain.” 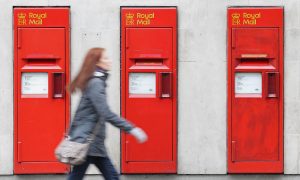 Royal Mail has reported a 33% fall in annual profits and warned that market conditions remain “challenging” despite rising parcel volumes.

It said pre-tax profits for the year to the end of March were £267m compared with £400m a year earlier. 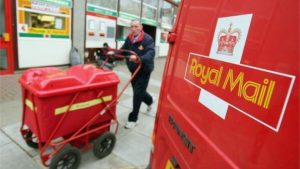 UK parcel volumes grew 3%, but revenue was only 1% higher.

Post Office reps and branch secretaries from across the UK will be meeting in central London next Monday to decide their response to management’s latest attack on members’ jobs.

Over 500 people working in Post Office Supply Chain – delivering cash and valuables to post offices and other businesses, as well as those processing cash – are threatened with the axe, after this morning’s shock announcement by the company’s chief executive Paula Vennells.

The cutbacks amount to some 50 per cent of the entire supply chain workforce, explained CWU assistant secretary Andy Furey, who notes that, taken together with the controversial Crown Office franchising programme, “over 1,000 jobs are being slashed by the Post Office, which is quite astonishing.

“The Supply Chain job cuts have come as a direct result of the Post Office announcing they’re voluntarily pulling out of external CViT work – which is an almost unbelievably bad business decision.”

Separated from Royal Mail by the 2011 Postal Services Act, the Post Office here in the UK is the only one in the world which has been separated from the national mail delivery service and the CWU maintains that this decision has greatly damaged the network’s viability.

CWU acting DGSP Ray Ellis said: “There’s no doubt that separation has hit both the Crown office counters and the cash in transit operations hard, but Post Office management have also completely failed to develop either of these functions as successful businesses.”

Next Monday’s meeting will consider all options in order to hammer out a strategy to defend members’ jobs and to put forward a positive future strategy for the business.

General secretary Dave Ward said: “With this latest round of job losses, the management of the Post Office has to face the facts that it is in crisis and heading for ruin. If they care about the future of the network they should resign in protest at the straight-jacket government cuts have left them in.

“The Post Office was split from Royal Mail in 2012 in the run-up to privatisation and we are yet to see a plan that will secure its future. With a cut in its funding from £210m in 2013, to zero in 2019, these job losses show that under Sajid Javid’s leadership the Post Office is heading the same way as the steel industry.”

Brian Scott, the Unite union’s national officer for Post Office managerial grades, said that the company’s proposals would “tear the heart out of the Post Office.”

The 79 redundancies of Unite members announced today would “take the total number of proposed job losses to 130 in the last two weeks,” he added.

END_OF_DOCUMENT_TOKEN_TO_BE_REPLACED 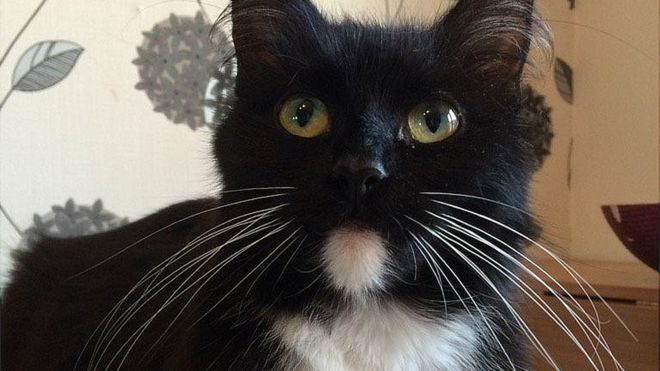 This is the shocking scene of devastation left after a village post office was completely obliterated when thieves armed with gas canisters targeted it this morning. 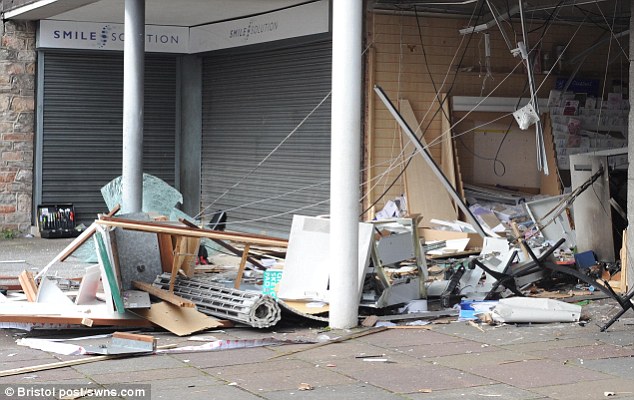 Locals living close to the post office in Shirehampton, Bristol, were woken by a huge bang at around 2.15am today.

The incident was the latest in a series of 20-plus raids on ATMs in the same area in the last year.

From the Liverpool Echo:

THE Royal Mail said it is doing all it can to deliver post in Waterloo and Crosby as a strike by workers continued into a second week.

People living in the L22, L23 and L29 postal codes have suffered from late or non-existent deliveries since Tuesday after a walk-out by staff.

It appears the strike, by members of the Communication Workers Union, has not been officially balloted, making the industrial action illegal. 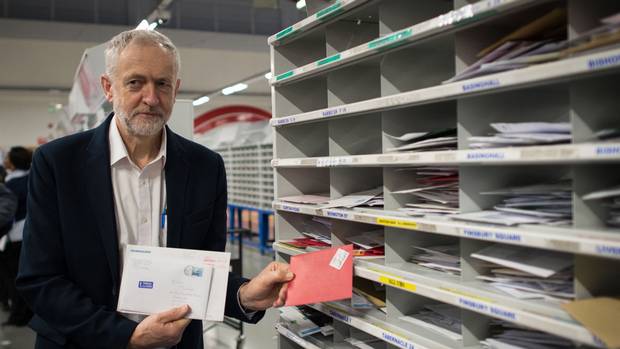