Postal services in Thiruvananthapuram came to a grinding halt after postal employees and Gramin Dak Sevaks (GDS) continued their stir for the fifth day on Saturday, demanding implementation of Kamalesh Chandra Committee report on pay revision of GDS employees. END_OF_DOCUMENT_TOKEN_TO_BE_REPLACED

BHUBANESWAR:  The Department of Posts has begun to rapidly upscale its parcel operations to cash in on e-retail boom in the country. It is all set to expand the integrated parcel and booking hubs across major locations while establishing a mechanised nodal delivery system soon, Union Secretary Kavery Banerjee said here on Tuesday.

Riding on the e-commerce growth, parcel and order delivery to customers through India Post has seen a major upswing in recent years. The parcel operations have, in fact, emerged the major revenue earner for the Department as traditional postal services have almost been pushed to oblivion on the onset of emails and mobile phones.

Sharadamani Amma, an 87-year-old great grandmother, remembers a time when the sight of mail runners would cause a great deal of excitement in the small Kerala village she grew up in. The appearance of these postal employees, who carried mail between post offices on foot, meant a letter or money order or, god forbid, a telegram—a sure sign of ill news.

But those days are long gone. The postmen are no longer held in high regard in most of the country, and few in the current generation would have even stepped into a post office, at least in urban India.

New age e-commerce companies want to change this. The likes of Amazon and Snapdeal already have pilot projects running with India Post, while newspaper reports suggest that Flipkart is set to follow suit.

But what makes India Post, seen by many as a relic of a bygone era, so attractive to these online portals? Read more: Why India Post could become e-commerce’s most potent delivery partner

NEW DELHI: The Department of Posts is likely to soon start a Rs 1,370-crore mega project that will allow India’s 1.3 lakh postmen in rural regions to use network-connected handheld terminals for postal delivery.

The project, awarded last year to a consortium that includes state-run Telecom Consultants of India (TCIL), system integrator Ricoh India and Hyderabad-based VisionTek, which provides handheld devices, was delayed due to unavailability of components.

Big IT companies such as HP and Wipro were also in the running for the contract rolled out by the ministry of communications & information technology.

“Based on terminal devices on network, the DoP initiative is likely to happen later this month. The project was delayed as the private company took time to deliver the components,” TCIL’s chairman and managing director Vimal Wakhlu told ET.

Union Telecom Minister Ravi Shankar Prasad on Sunday announced that a postal stamp would be released in honour of erstwhile Indian emperor Ashoka.

He also said he would also pursue the installation of a big statue of Ashoka in Patna and Delhi.

“The government would soon release a postal stamp in the honour of emperor Ashoka,” Prasad said at a function organised by Bharatiya Janata Party here to celebrate birth anniversary of Ashoka, believed to be from the present-day agrarian caste Kushwaha.

In the caste-ridden Bihar politics, BJP has tried to play Ashoka’s cards ahead of next Bihar assembly polls to woo Kushwaha, an Other Backward Class that account nearly 9 percent of Bihar’s 10.5 crore population.

NEW DELHI: In a rare observation coming from the official auditor, the Comptroller and Auditor General has appreciated the functioning of the postal department. The reason: deliveries of speed post letters which are more reliable and faster than private courier services.

A CAG report, tabled in Parliament recently, has said that the performance of speed post has been better than the private couriers in major cities, at the tehsil level and at village level. 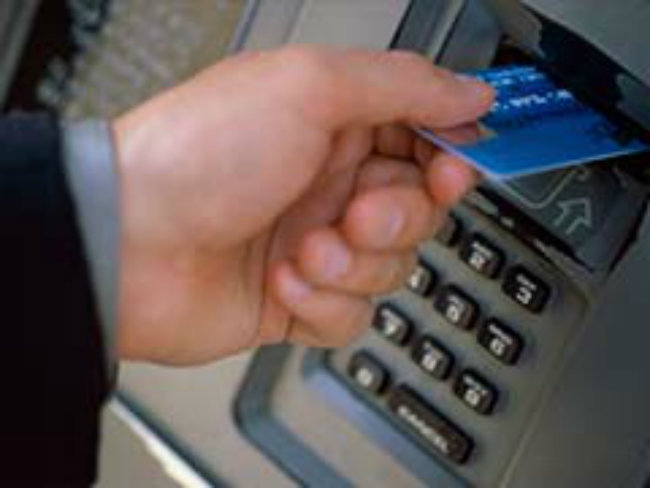 ces, the Centre is planning to open 1,000 ATMs (Automated Teller Machines) all over the country to provide facility of cash withdrawal round the clock, Union Information and Technology Minister Ravishankar Prasad said today.

Inaugurating the first postal ATM in Bihar at the GPO (General Post Office) in Patna, Mr Prasad said the facility was part of efforts to increase the point of presence for customers, particularly in the rural areas.

Mr Prasad said efforts were on to link post offices with the digital India Mission.

BENGALURU: A plea to sanction a fleet of dedicated aircraft for the Postal Department to deliver e-commerce shipments was made by M S Ramanujan, Chief Postmaster General (CPMG) of Karnataka, Tamil Nadu and Kerala postal circles.

At a function organised at the GPO on Thursday, where Union Minister for Communications and Information Technology Ravi Shankar Prasad inaugurated five major initiatives for the Bengaluru Division and released a special cover on ‘Golden Chariot’, Ramanujam said the department’s e-commerce business in the last financial year had touched Rs 100 crore and it is slated to reach Rs 200 crore in 2015-2016. “With the booming air cargo business, we need dedicated aircraft for the transfer of air mail cargo,” he said. The department has been facing hurdles in using private airlines and Air India for the purpose, he added.

CHENNAI: After introducing auxiliary mail services in an attempt to salvage its sinking fortunes, India Post will now sell biscuits, photo frames and mugs. After opening in Bengaluru and Mysore, Chennai’s first Post Shoppe will come up at the head post office on Anna Salai next month.

It will be located next to the multiple counters for postal and banking operations, so that customers can pick up stationery, and more.