NALC and USPS have mutually agreed to postpone a national-level grievance regarding the delay in implementing Arbitrator Goldberg’s Award in Case No. Q15C-4Q-C 17697250 which was issued August 6, 2018.

END_OF_DOCUMENT_TOKEN_TO_BE_REPLACED

NAPS Legislative and Political Director Bob Levi hosts this week’s edition of NAPS Chat. During this week’s episode, Bob discusses passage of HR 2382, the USPS Fairness Act, the NAPS filing before the Postal Regulatory Commission relating to a new rate-setting regime and this week’s USPS Board of Governors meeting.

END_OF_DOCUMENT_TOKEN_TO_BE_REPLACED

The APWU National Executive Board voted on Jan. 29 to endorse Senator Bernie Sanders for President of the United States. END_OF_DOCUMENT_TOKEN_TO_BE_REPLACED

END_OF_DOCUMENT_TOKEN_TO_BE_REPLACED 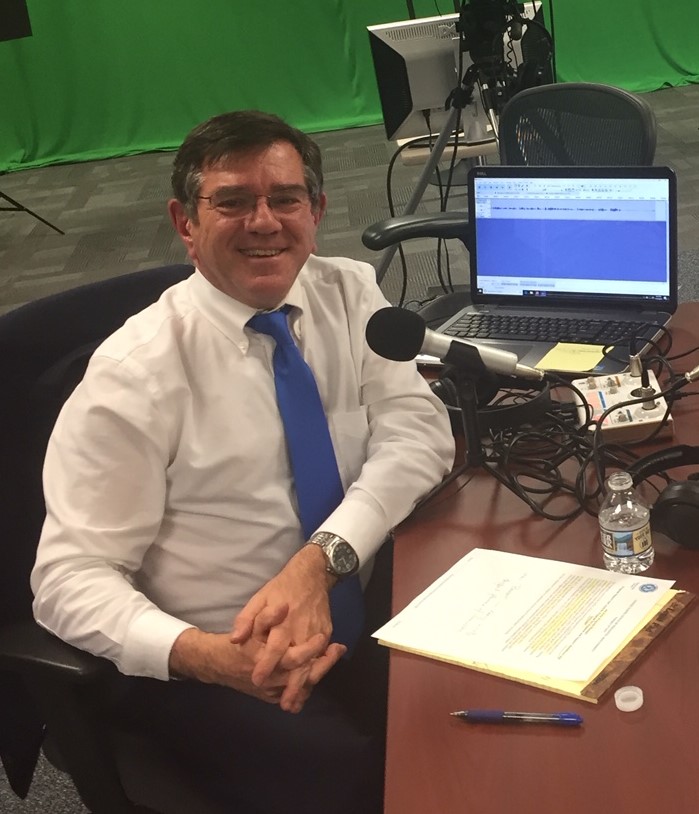 During this week’s NAPS Chat, Bob discusses NAPS’ legislative, regulatory and political plans for 2nd term of the 116th Congress.

END_OF_DOCUMENT_TOKEN_TO_BE_REPLACED 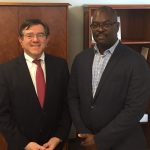 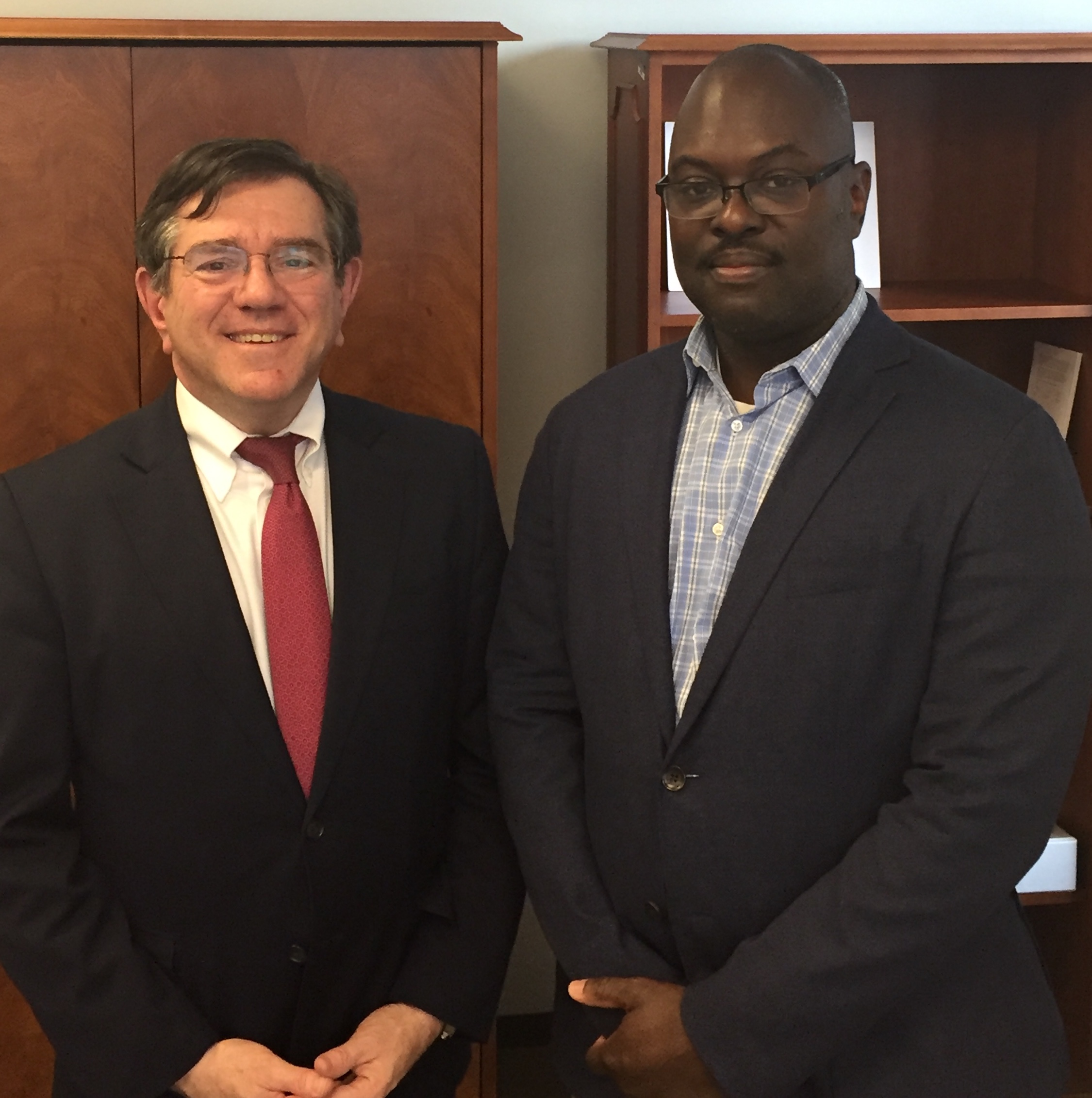 Topics: Election of Rep. Carolyn Maloney (D-NY) as new chair of the House Committee on Oversight and Reform, the recent Postal Board of Governors meeting relating to USPS finances, cosponsor update on legislation to repeal requirement to prefund future retiree health benefits, and the status of NAPS’ lawsuit against USPS for failing to comply with the EAS compensation law.