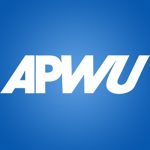 08/08/2018 – APWU members can continue to volunteer in political campaigns under the long-standing leave-without-pay rules in the Employee and Labor Relations Manual (ELM). A national arbitrator rejected changes the Postal Service made to the Leave Without Pay (LWOP) rules for how employees request LWOP to participate in political activities organized by their unions. END_OF_DOCUMENT_TOKEN_TO_BE_REPLACED

For at least the second time this year, a Trump administration official has hit trouble via Twitter—and in this case it’s not the president himself.

Nikki Haley, the Trump ambassador to the United Nations, is the subject of a complaint filed with the Office of Special Counsel by the nonprofit Citizens for Responsible Ethics in Washington claiming a violation of the Hatch Act.

Haley, whose Twitter account has 369,000 followers and is labeled with her job title, last week retweeted a President Trump comment on the June 20 House election to fill the seat of  Trump Budget Director Mick Mulvaney. “Ralph Norman, who is running for Congress in SC’s 5th District, will be a fantastic help to me in cutting taxes,” Trump wrote to his 33 million followers on June 19. He added a second tweet in the string to say a Norman victory would also help with “getting greater border security and healthcare.”

From the US Office of Special Counsel, the agency that enforces the Hatch Act:

A U.S. Postal Service employee in Colorado displayed a “Make America Great Again” – the slogan of Donald Trump’s presidential campaign – behind the desk at the post office. OSC contacted the postmaster of that facility and advised that the Hatch Act prohibited display of the sign. OSC confirmed that the sign was immediately removed from the post office. 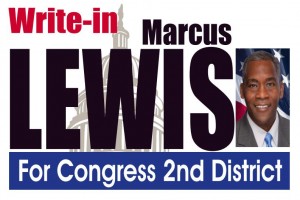