Open season for the Federal Employees Health Benefits Program (FEHB), as well as the Federal Employees Dental and Vision Insurance Program (FEDVIP) and the Federal Flexible Spending Account Program (FSAFEDS) ends on Monday December 10, 2018. Once again this year, the US Postal Service is providing free access to the Nonprofit Consumers’ Checkbook annual Guide to Health Plans for Federal Employees. Current USPS employees can access the guide by visiting the liteblue.usps.gov web site. Retirees can go to the keepingposted.org site. END_OF_DOCUMENT_TOKEN_TO_BE_REPLACED

WASHINGTON, DC – The U.S. Office of Personnel Management (OPM) announced today that for plan year 2019, the average total premiums for current non-Postal employees and retirees enrolled in plans under the Federal Employees Health Benefits (FEHB) Program will increase 1.3 percent, which is the lowest increase since the 1996 plan year. END_OF_DOCUMENT_TOKEN_TO_BE_REPLACED

If so, here’s what the Postal Service wants you to know. END_OF_DOCUMENT_TOKEN_TO_BE_REPLACED

Although I appreciate your expertise regarding FEHBP and I acknowledge the incredible value of your guide to federal health plans during the program’s annual open season, your understanding of the proposed postal reform bill (and the NALC’s position regarding it) is seriously lacking. During the radio program you made a number of statements about these issues that are simply not accurate. END_OF_DOCUMENT_TOKEN_TO_BE_REPLACED 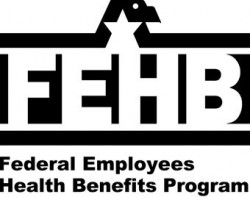 If Postal Service employees want to change their health benefits or enroll in a new plan, they must act now. 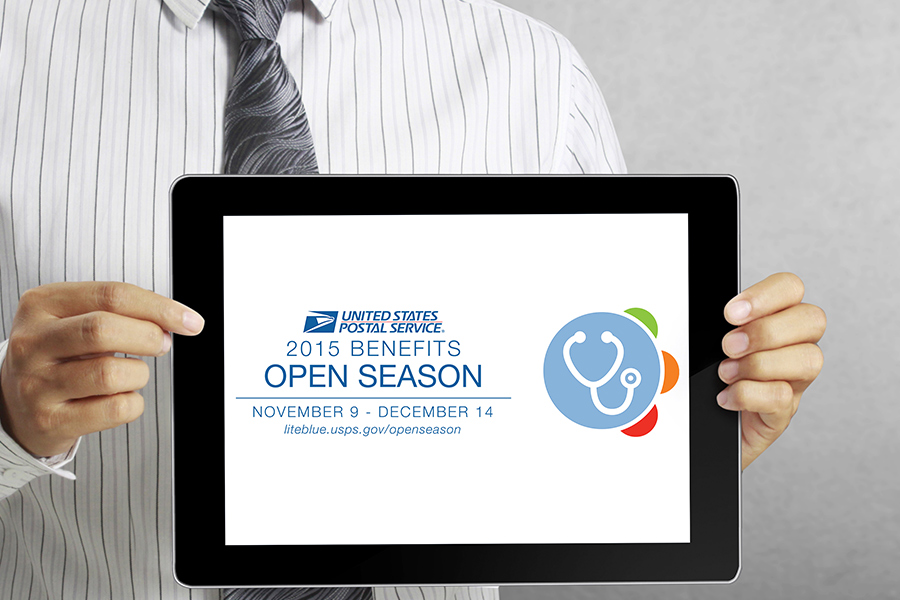 This will be most employees’ last chance this year to consider the new options, such as Self Plus One, which covers an employee and one other eligible family member.