A scathing editorial on Donald Trump from USA Today:

A president who would all but call Sen. Kirsten Gillibrand a whore is not fit to clean the toilets in the Barack Obama Presidential Library or to shine the shoes of George W. Bush.

This isn’t about the policy differences we have with all presidents or our disappointment in some of their decisions. Obama and Bush both failed in many ways. They broke promises and told untruths, but the basic decency of each man was never in doubt. 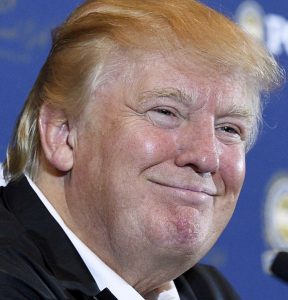 Donald Trump, the man, on the other hand, is uniquely awful. His sickening behavior is corrosive to the enterprise of a shared governance based on common values and the consent of the governed.