DETROIT (WJBK) – “I just couldn’t believe how incredibly confident the guy was just to pull up in my driveway like he lived there,” said a Detroit homeowner.

“It was almost like it was his package.”And unfortunately it is now. That confident crook was caught on camera swiping a package a postal worker just dropped off.  Inside were clothes and a new pair of Jordan gym shoes.

“It’s really frustrating because there have been a lot of crimes going on in the neighborhood lately,” he said. “I’ve done everything I could. I’ve had the security cameras put up, I’ve had the privacy fence up, an alarm system installed and things are still happening.” 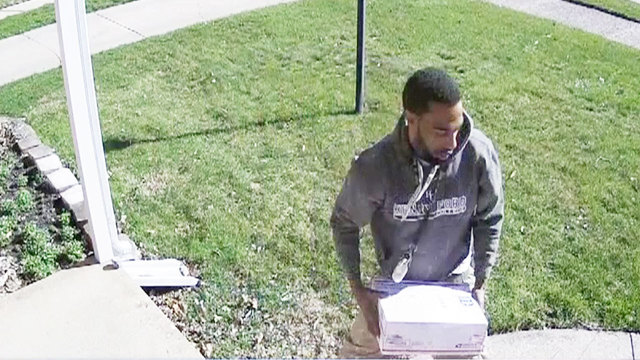