GRAND RAPIDS — A former Wyoming letter carrier who admitted to pilfering cash and gift cards from his route was sentenced Monday to a year in federal prison and slapped with a $500 fine. 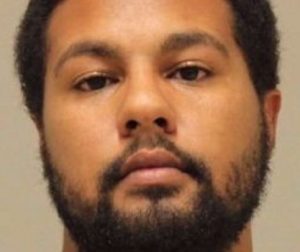 Alexis Odelin was indicted in July for theft of mail contents while working for the U.S. Postal Service in Wyoming. The thefts occurred between January and May, 2016. He pleaded guilty to the federal charge in September.

U.S. District Court Judge Robert J. Jonker also ordered that Odelin pay $1,800 in restitution and serve three years on supervised release once he gets out of prison.

Source: Michigan letter carrier gets year in prison for stealing from the mail