The holidays are over, but the numbers that show how much work the Postal Service accomplished are still emerging.

USPS surpassed its projections of delivering 750 million packages during peak season, according to new data. 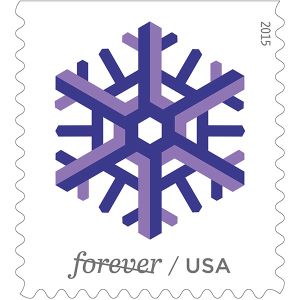 On Dec. 19, one of the season’s busiest days, the Postal Service delivered more than 34 million packages.

“Our employees did a phenomenal job during the holidays,” said Chief Operating Officer David Williams. “We appreciate all of their contributions and look forward to building on our success during peak season 2017.”