A postal worker in Elmhurst has been charged with financial identity theft and unlawful use of a credit card following an investigation into undelivered bank cards on his route. 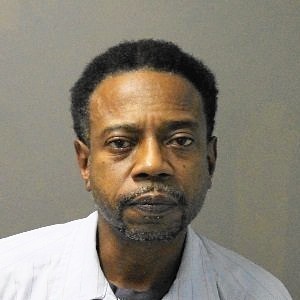 Eddie London, Jr., 52, of the 10700 block of Eberhardt Avenue, Chicago, was arrested following a joint investigation by the Elmhurst Police Department and the United States Postal Service Inspector General.

London, who worked out of the Elmhurst post office, was taken into custody following a traffic stop on Jan. 10, and also was charged with driving while his license was suspended.

“It originated with a first police report made by a resident who noticed fraudulent charges on one of their accounts,” said Elmhurst Deputy Chief Michael McLean.