A U.S. Postal Service worker in New York City is accused opening mail, stealing gift cards and then using them to buy nearly $100 in sex toys.

Court records show she was allegedly caught after a customer complained on September 21 that a card she mailed to a relative containing a $100 American Express gift card she bought at Bed, Bath and Beyond arrived opened and without the gift card.

The customer called the store, which gave her the gift card number. Then, American Express was able to track the card, and found that it had been used. 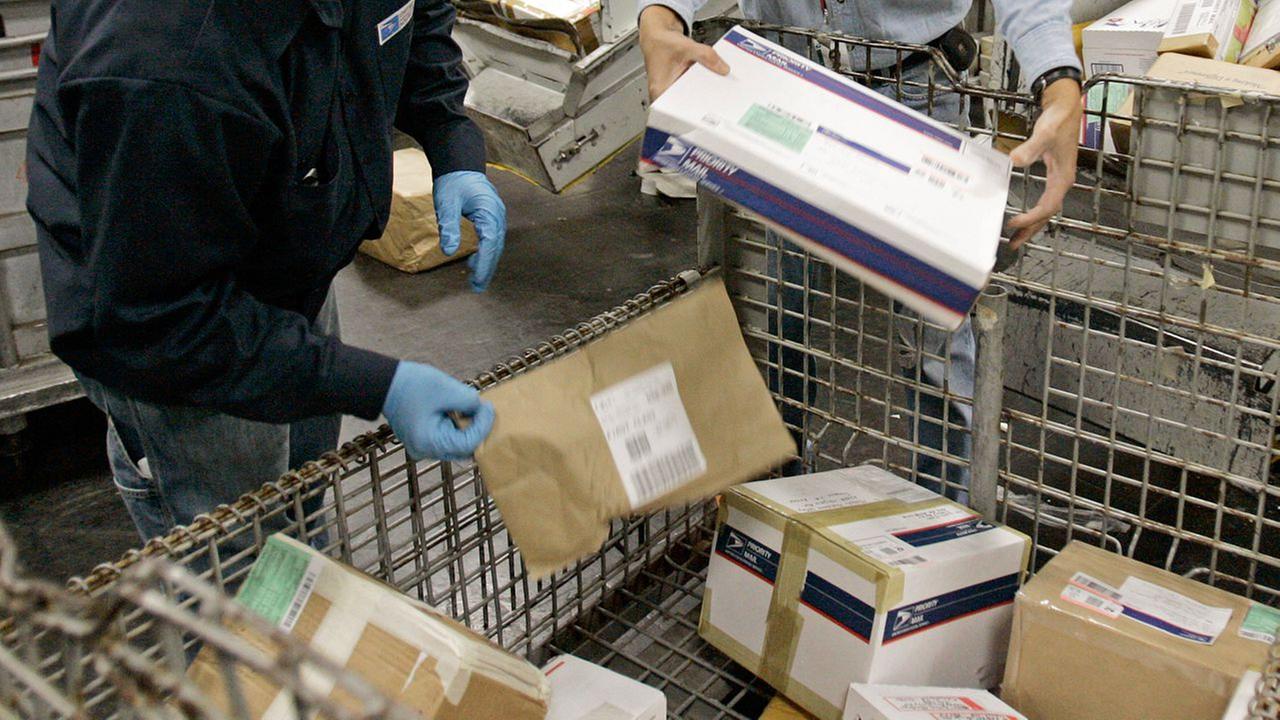