HARRIS COUNTY, TX (KTRK) — Authorities and the United States Postal Service are looking for one man accused of stealing a mail truck. Another man is in custody.

The truck was found abandoned at Reston Glen and Canton Bluff in north Harris County. A source tells ABC13 that the truck was stolen Monday afternoon off Willow West Dr.

According to a USPS spokeswoman, the postal carrier was in the truck when the suspects ordered the driver to get out of the vehicle.

The postal carrier was not injured and reported that the suspects did not have a weapon. 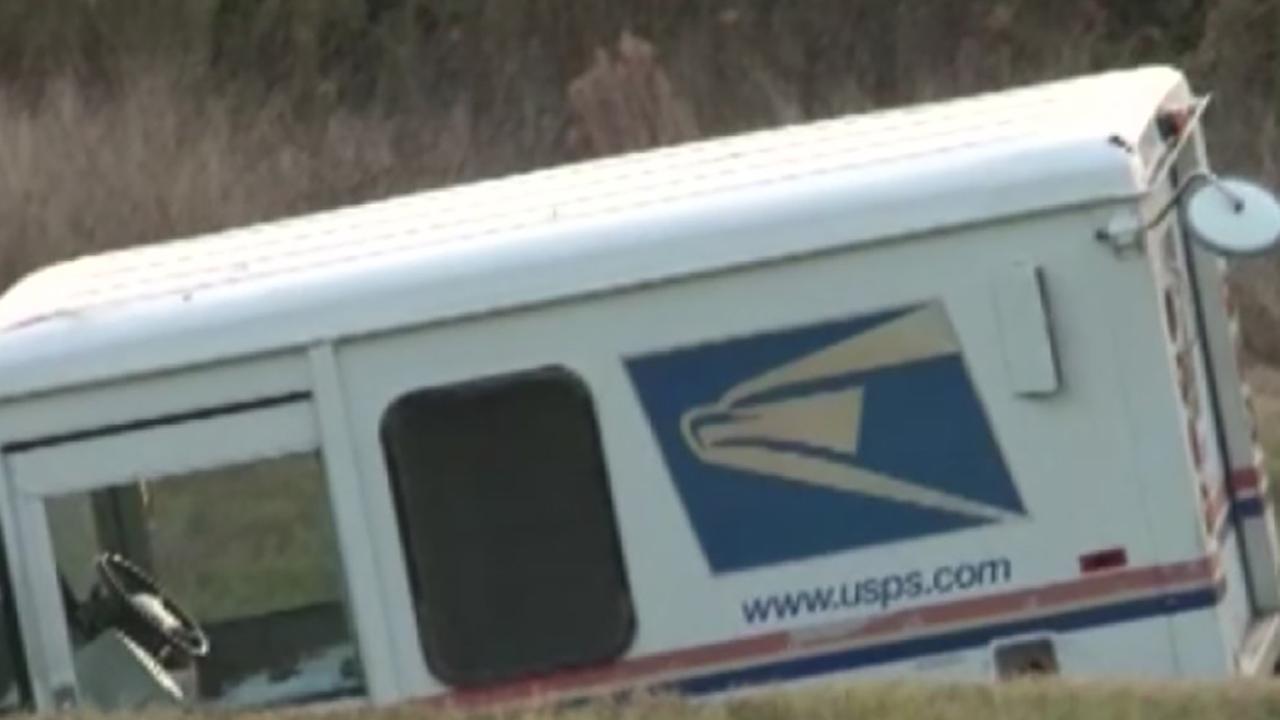