Media Trackers has learned that an investigation is underway into U.S. Postal Service employees at two central Wisconsin post offices who were given leaves of absence to campaign for Democratic candidates Russ Feingold for Senate and Hillary Clinton for president.

A source has told Media Trackers an employee in the Marshfield Post Office and two in the Wisconsin Rapids office were, with virtually no advance notice, given leaves of absence to campaign for Feingold and Clinton and were compensated for their efforts by the Wisconsin Association of Letter Carriers, the union representing postal workers. 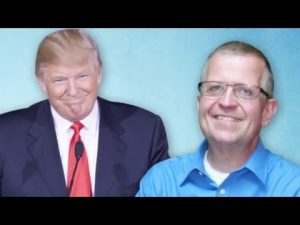 The rest of the post quotes from the Hatch Act, and suggests that the postal workers might somehow be violating it, although it doesn’t explain how.

Not surprisingly, the quotes actually provide support for the postal workers, noting that they have the right to: