The good old days of pulling a handle to open a big blue mailbox are long gone in a Bronx neighborhood, and residents aren’t happy about the sudden disapperance of the boxes in the middle of the busy mail season.

Chronic mail theft from the box at West 236th Street and Henry Hudson Parkway led the United States Postal Service to yank it and others in the borough. A Riverdale resident who only gave his name as William said he walked out of his apartment to see a slab of concrete where the mailbox normally is.

NYPD Sgt. Who Got Toys from Church as a Boy Pays It Forward”Then I noticed, I went to another mailbox in the neighborhood, and that was gone as well,” he said. “Something must be going on.” 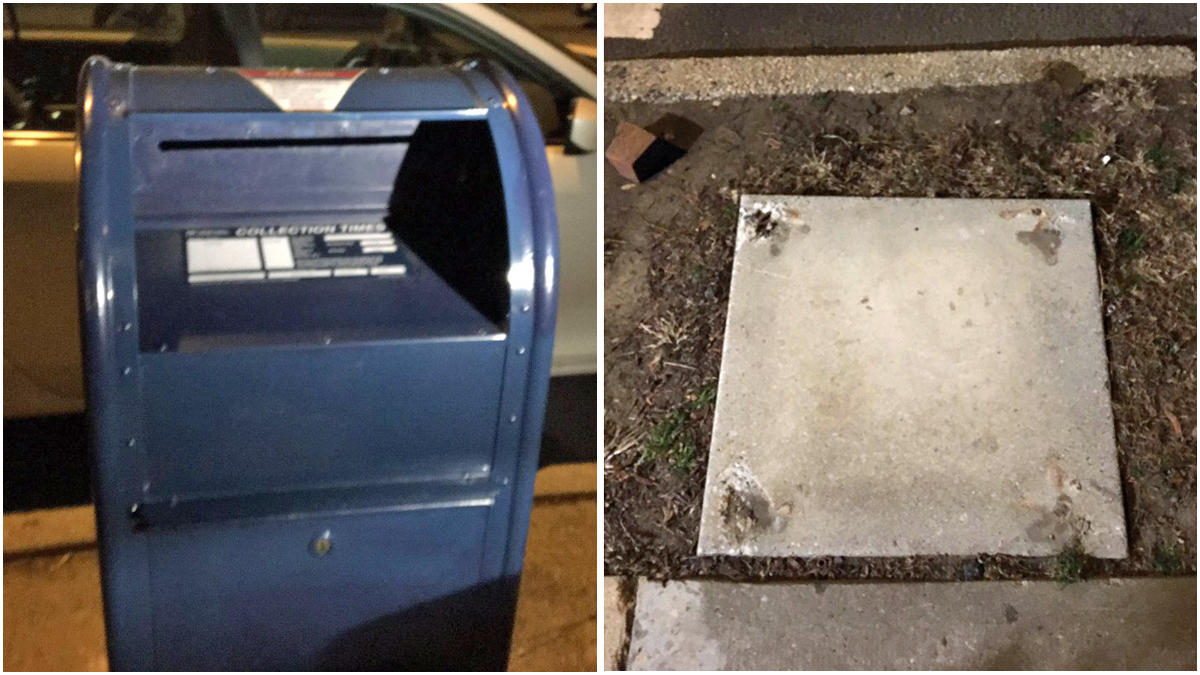