Hours after being released on bond on a charge of breaking into a Boynton Beach post office, a former postal employee was back behind bars Sunday after police said he pulled a gun in a robbery and attempted carjacking at a Sonic Drive-In. 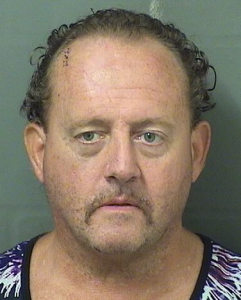 Francis Keller, 56, was arrested just after midnight after officers were called to the fast-food restaurant at 320 Winchester Park Blvd., according to Boynton Beach police.

The officers spotted Keller and recognized him as the man they had arrested Friday night as he was opening packages inside the U.S. Post Office at 217 N. Seacrest Blvd., in Boynton Beach. He was released from jail Saturday afternoon, records indicate.