A Queens postal worker was arrested Thursday for dumping hundreds of pieces of U.S. mail on Fridays because he had to leave work early, authorities said.

Timothy Valentin, 27, who is supposed to deliver mail in Woodside, had been the subject of complaints all summer from residents who reported they were not receiving their mail, according to a complaint filed in Brooklyn Federal Court. 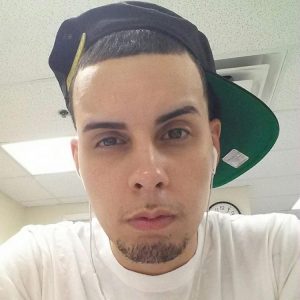 A supervisor at the Woodside Post office solved the mystery on Aug. 18, discovering 759 pieces of mail from Valentin’s route discarded in a Dumpster.

After he was released on $50,000 bail, Valentin further explained to reporters outside court that on Fridays he had to pick up his daughter at the sitter and his boss would not give him a slide.