A local woman says she had to get a protection order to keep the family’s mail carrier away, but despite that, the post office didn’t change his route.

The mother of two, who didn’t want to be identified, says she called police on her mail carrier, Gregg Snyder, 62, after he showed up at her house three times in one day. Snyder is accused of leaving raw steak on her doorstep and making sexual comments to her.

“Opening the door to the mailman is something that I’ve always thought was safe,” she said. 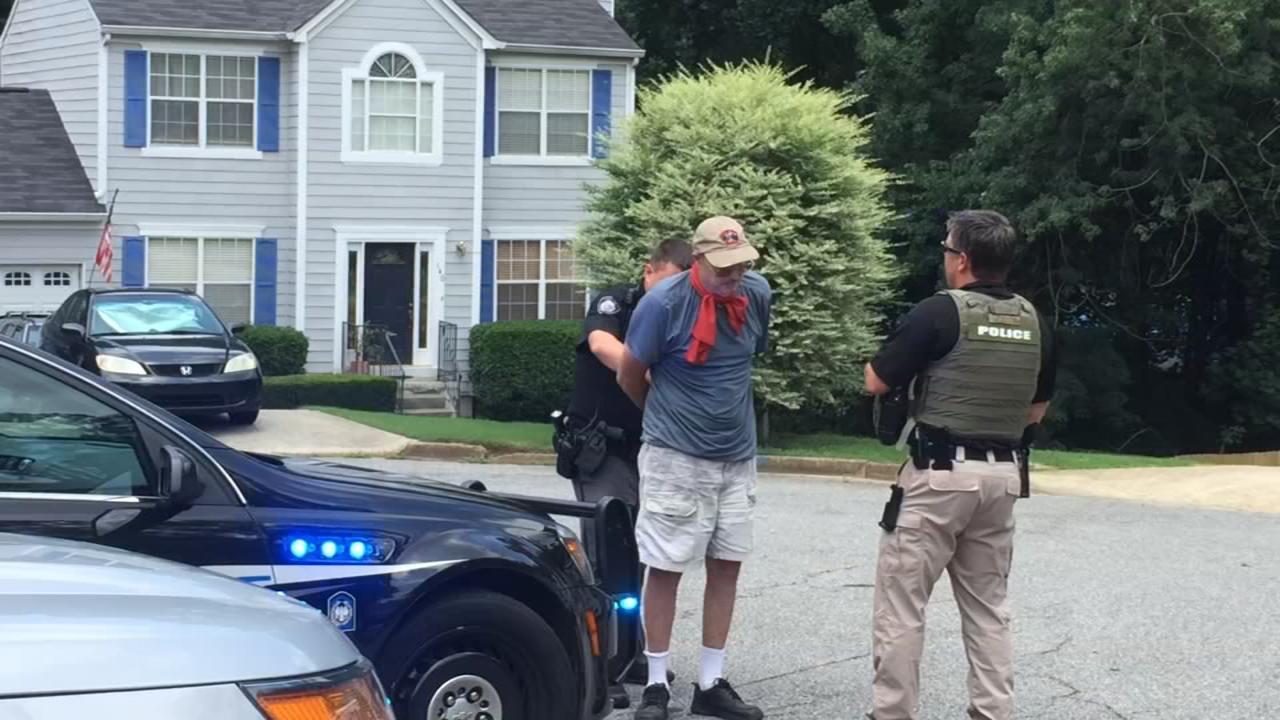