06/09/2016 – The House Appropriations Committee overwhelmingly approved an amendment on June 9 to restore the USPS service standards that were in place on July 1, 2012. The amendment, which was offered by Rep. Marcy Kaptur (D-OH), was adopted in a  voice vote, with strong support from both Democrats and Republicans. After all the amendments were considered, the committee approved the Financial Services Appropriations bill in a vote of 30-17.

If enacted, the legislation would rescind the lower service standards the USPS implemented on Jan. 5, 2015 – which have wreaked havoc on mail delivery. 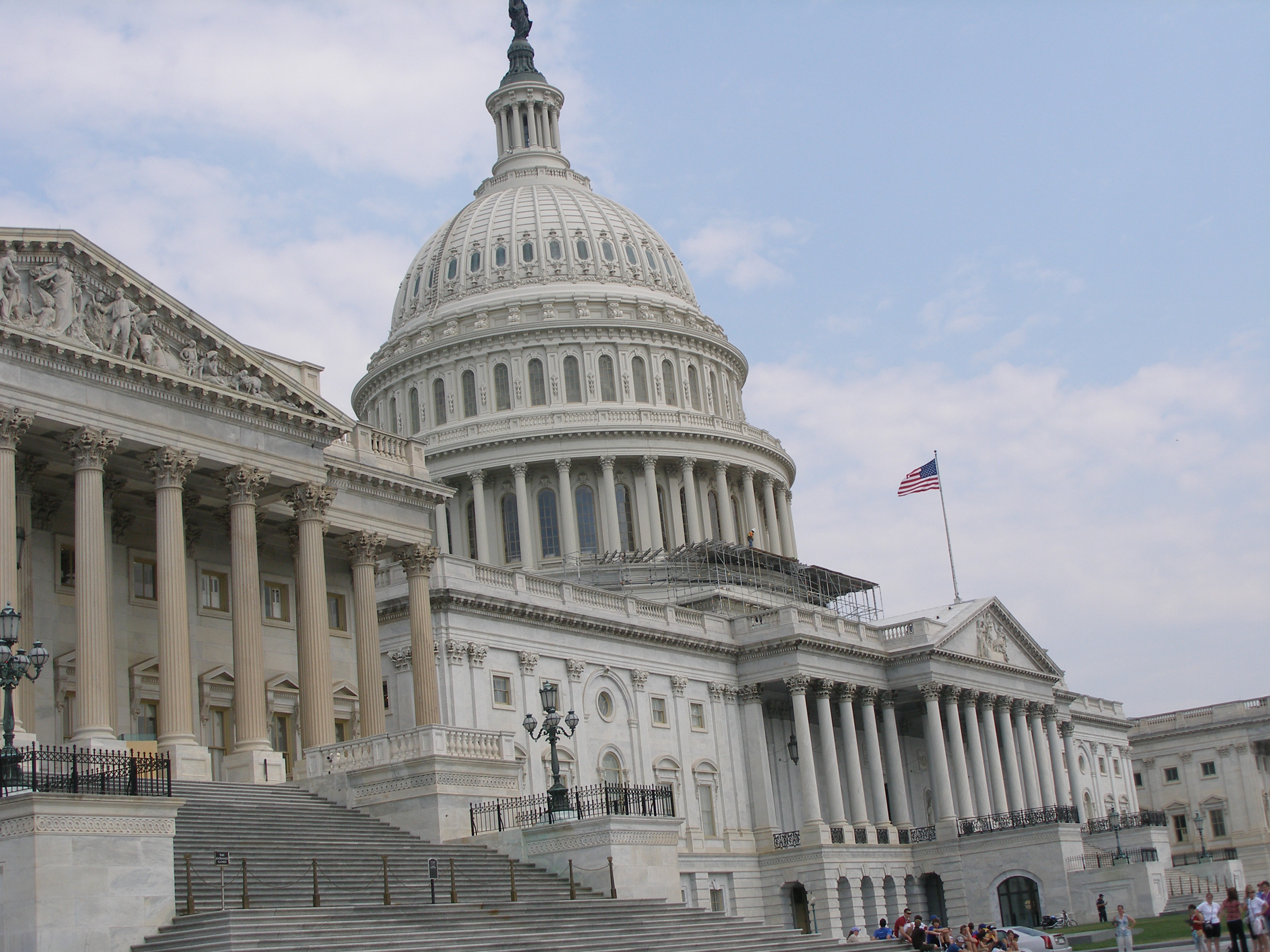 “This is great step forward for postal workers and our customers – big and small,” said APWU President Mark Dimondstein. “If it is passed into law, the bill would require the Postal Service to restore overnight mail delivery within metropolitan areas and towns, and re-establish the 2- and 3-day delivery standards for first-class mail and periodicals that were wiped out in 2015.

“This is a powerful example of how the demands of postal workers reflect the people’s demand for good postal service.

A similar measure passed the House committee last year but never made its way through the Senate.

Legislative and Political Director Judy Beard said, “I want to thank Rep. Kaptur who introduced the amendment; Rep. David Joyce (R-OH), Rep. Jose Serrano (D-NY) and Rep. Chaka Fattah (D-PA) who spoke forcefully in support of the measure, and all the committee members who voted for it. I also want to thank our locals, state unions, retiree chapters and the APWU Auxiliary that have been educating their members of Congress about postal issues and about the importance of service standards.”

“Passing the amendment represented a real bipartisan effort in defense of the Postal Service – as it should be,” Dimondstein said. “The APWU will do everything in our power to make sure the amendment becomes law. With your help we can succeed.”

“We are very appreciative of the legislators who voted for the amendment and of the postal workers, customers, union officers and staff who encouraged them to ‘do the right thing,’” he added “If enacted, it will greatly improve customer service and strengthen the USPS.”