Trenton, OH, Letter Carrier Heather Hollister recently noticed mail piling up in a customer’s box and took it to the woman’s front door, where she heard cries for help. 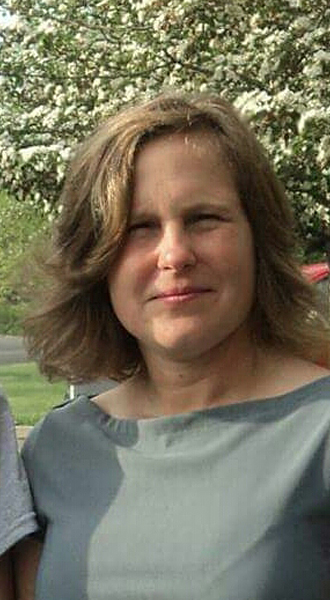 After Hollister called 911, first responders arrived, broke down the door and found the customer lying in the garage, where she had been for two days. She had wrapped herself in rugs trying to stay warm.

The customer was taken to a hospital and is now recovering.

The woman probably would not have survived another day, first responders said.