From the New York Daily News:

An off-duty U.S. postal worker, still in his uniform, was busted in the Bronx after he was caught with marijuana and a pair of brass knuckles, officials said Saturday. 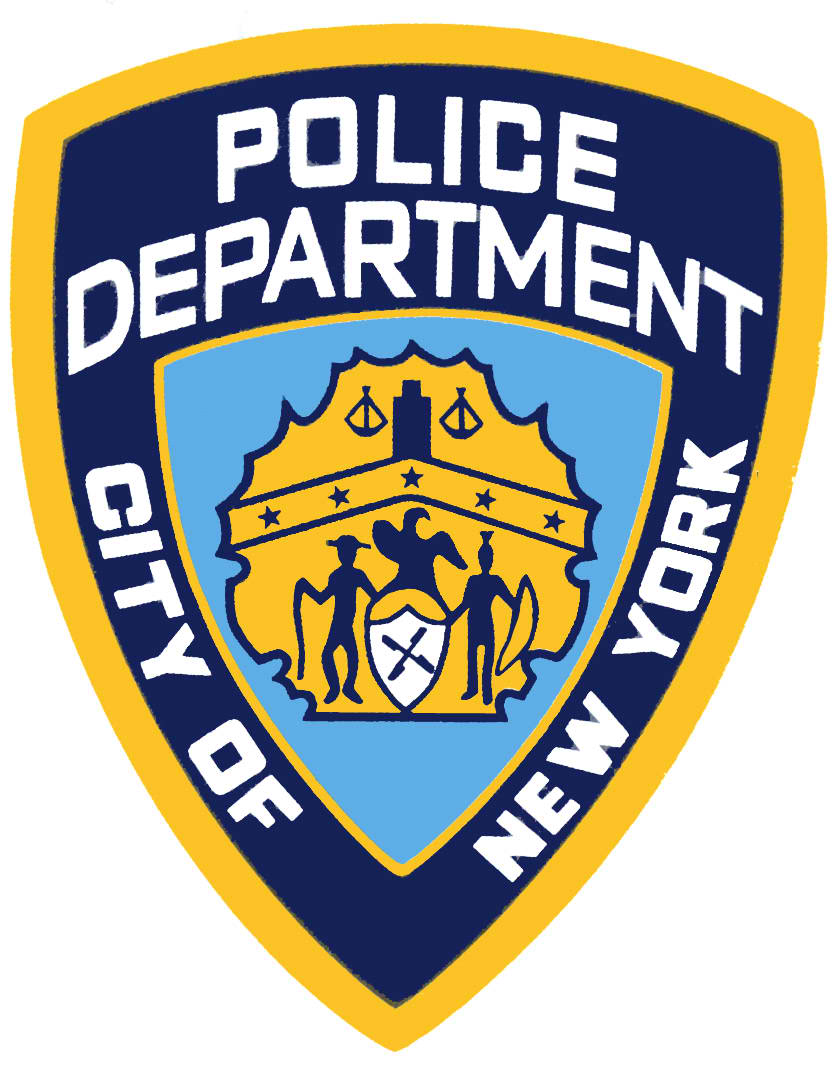 Cops assigned to a 41st Precinct anti-crime team pulled Roland Arias, 24, over in his 2002 jeep on Tiffany St. in Foxhurst about 9 p.m. Friday after noticing that Arias’ brake lights were defective, officials said.

As they approached the vehicle, the officers smelled marijuana, which Arias, who had just gotten off work, quickly copped to. He also admitted that he had a pair of brass knuckles.