One of the questions readers have had about the recent arrest of a Brooklyn letter carrier was exactly why five cops were riding around in an unmarked cruiser (which they later crashed) with enough time on their hands to handcuff and arrest a postal worker who hadn’t done anything wrong.

Today’s Wall Street Journal explains what a “conditions unit” is, and what the cops in this case were supposed to be doing:

The viral video of New York Police Department officers’ controversial arrest of a 27-year-old U.S. postal worker delivering mail in Brooklyn has put a spotlight on a specialized unit of officers assigned to deal with quality-of-life conditions.

Conditions unit officers, who are located in the majority of precincts throughout the city, are handpicked to work on quality-of-life issues that range from homeless encampments to locations where car accidents frequently occur. They are required to be in uniform, though commanders sometimes don’t enforce that requirement, officials said. 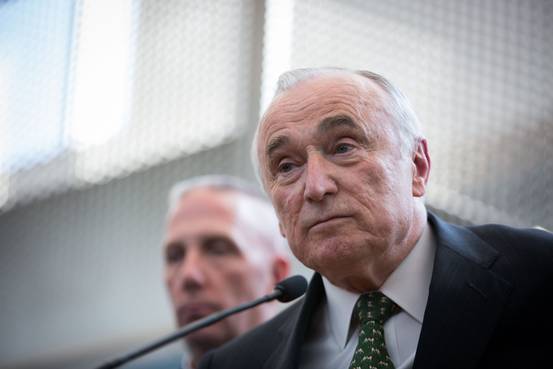 A law-enforcement official said the Brooklyn district attorney’s office has been in touch with the NYPD’s internal affairs investigators, which is protocol in such cases. Prosecutors typically wait until an internal investigation is finished before determining if a criminal investigation is needed.

The U.S. Postal Service’s Office of Inspector General is aware of the incident and looking into the matter, a spokesman said.

The union that represents the officers defended them Wednesday, saying Mr. Bratton “should withhold public comment until all the facts are in.”