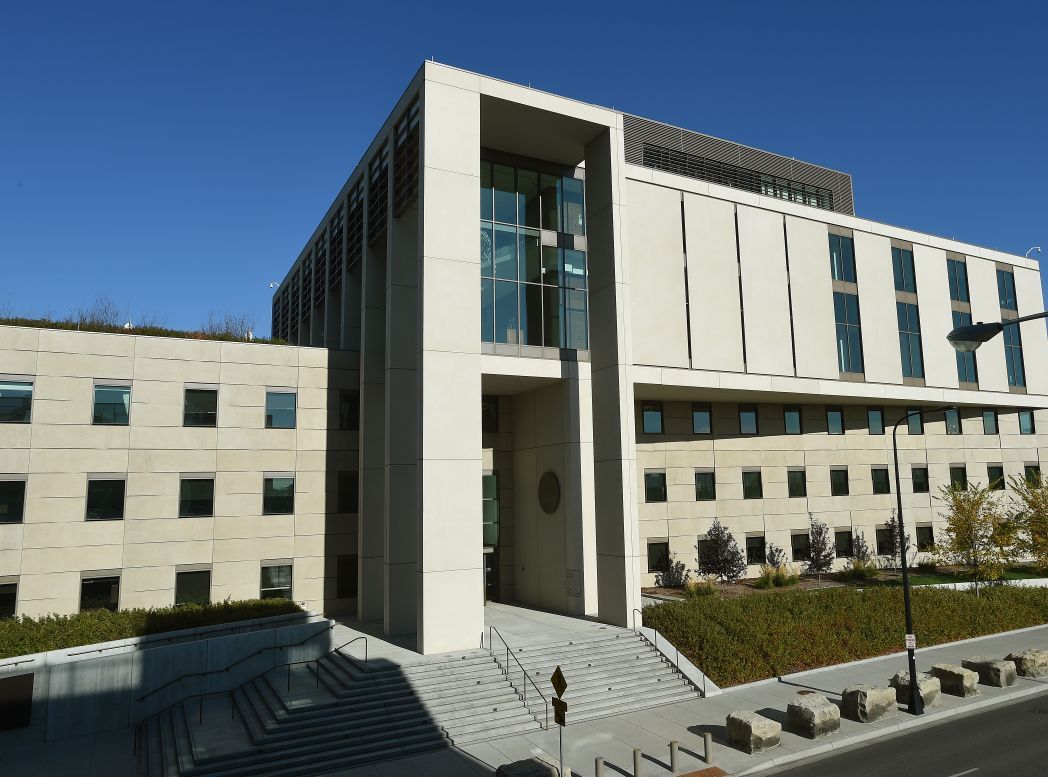 Wendy Reinholz, 59, of Molt, pleaded not guilty to one count of misappropriation of postal funds during an arraignment before U.S. Magistrate Judge Carolyn Ostby on Monday.

An indictment alleges that Reinholz, a Postal Service employee, took $7,879 in postal funds for her own use. The theft occurred from March to August in 2015 in Molt.