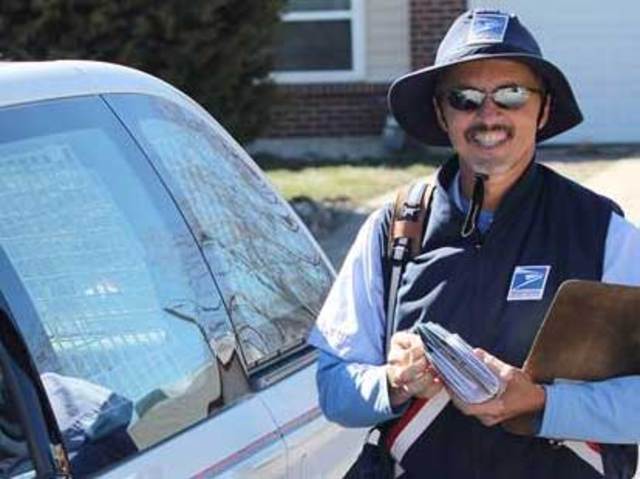 ADAMS COUNTY, Colo. – A postal worker rescued a toddler in the middle of a street Wednesday.

Letter carrier Robert Batley was driving on Zuni Street, near U.S. 36, when he saw the young girl in a diaper walking in the median.

“I never expected something like this to happen in my career,” Batley said. “It was like a movie, but real. I was just glad I was the one that I was there.”

The United States Postal Service said the child is back home safe thanks to Batley’s quick thinking.