Deputies said over the past five weeks, mail has been stolen from residential mailboxes in the Dacusville and Easley areas and checks were forged. 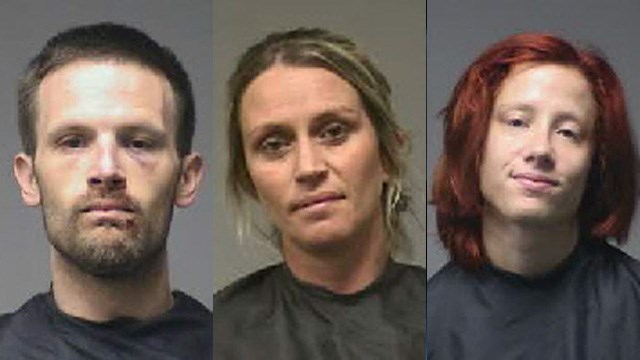 Deputies said 26-year-old Joshua Paul Jackson and 30-year-old Christina Marie Epps have been arrested in connection with the thefts.

According to deputies, a third suspect, 24-year-old Cheyanne Holland, is also charged with forgery. Holland remains at large and anyone with information on her whereabouts is asked to contact the Pickens County Sheriff’s office at 864-898-5500.