Acting Bergen County Prosecutor Gurbir S. Grewal announced the arrest of CHRISTOPHER S. CASSESE, a 44 year old Bergenfield, New Jersey man, on insurance fraud and theft by deception related charges. The arrest came about as a result of an investigation conducted by members of the Bergen County Prosecutor’s Office (BCPO) White Collar Crimes Unit under the direction of Chief Carmen MARTINO and the United States Postal Service Office of the Inspector General (OIG). 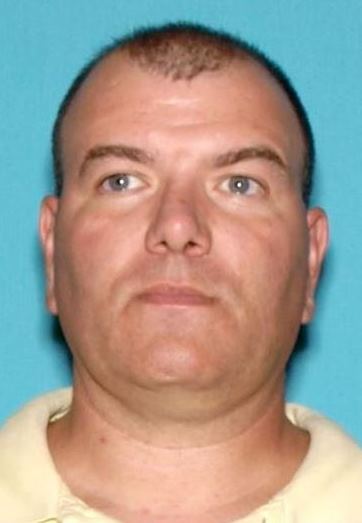 In December of 2015, members of the BCPO White Collar Crimes Unit were informed by agents of the United States Postal Service, Office of the Inspector General that they were conducting an ongoing investigation into the activities of a United States Postal Service employee who worked out of the Bergenfield Post Office. The employee, who was identified as Christopher CASSESE, had been out of work on injury leave and had collected injury related compensation in an amount greater than $20,000. The OIG investigation revealed that Mr. CASSESE was working at his own pest control business, Semper Fi Pest Control LLC, while out on injury leave.

As a result of an investigation conducted by members of the BCPO, White Collar Crimes Unit and the OIG it was determined that Mr. CASSESE did not disclose his side business to the US Postal Service or the US Department of Labor, which took over the responsibility of compensating him while he was out on injury leave. While on injury leave, Mr. CASSESE was required to complete and sign US Postal and Department of Labor forms on which there was a question directly related to his injury status and any outside work being performed during the leave. Mr. CASSESE completed more than ten of the forms indicating that he was not working in any other capacity while on leave. The labor performed in his role with Semper Fi Pest Control was also determined to be of a physical nature similar to the work conducted by Mr. CASSESE for the Post Office; work he claimed that he was physically unable to complete.

On February 11, 2016, Mr. CASSESE was served with the complaint which had been issued as a summons through the Bergen County Central Municipal Court.

Christopher CASSESE was charged with one count of violating N.J.S.A. 2C:21-4.6A, Insurance Fraud with Five or More Acts with a Benefit wrongfully obtained with a value greater than $1,000, a 2nd degree crime, and one count of violating N.J.S.A. 2C:20-4A, Theft by Deception, a 3rd degree crime. Mr. CASSESE was issued a summons and released. The first appearance in Bergen County Central Municipal Court has been scheduled for 1:30 p.m., on February 16, 2016.

Acting Prosecutor Grewal states that these charges are merely accusations and that the defendant is presumed innocent until and unless proven guilty beyond a reasonable doubt and would like to thank the Postal Service for their assistance and cooperation.