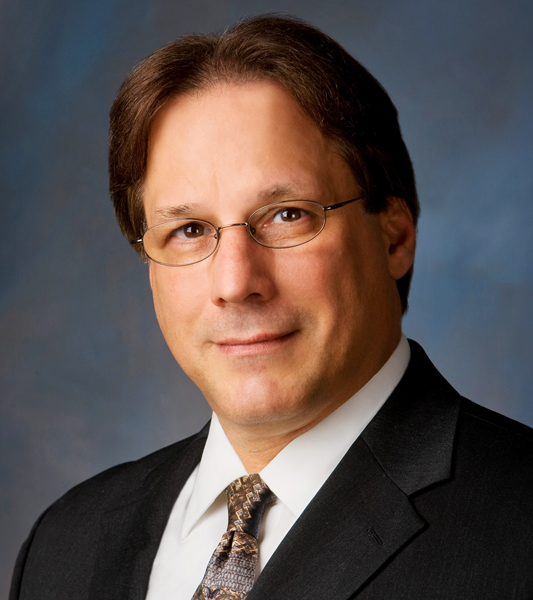 “These are two of the most complex regions within the Postal Service, and he delivered results in both,” PMG Megan Brennan wrote in a memo this week.

His achievements include championing smarter approaches to strategic planning, implementing process improvements that have produced sustained results and reducing costs while strengthening service, the PMG wrote.

Aliperto received several awards during his career, including the Postmaster General Award.