There was 90% growth in packages shipped through ePacket, which is designed for online shipments. 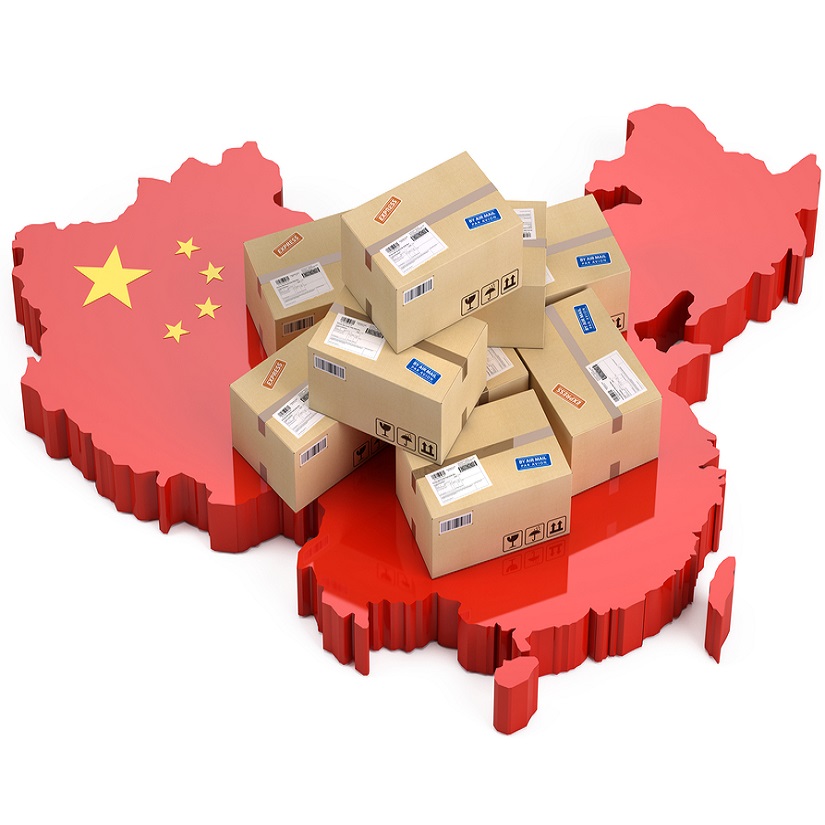 China Post Group Corp., China’s postal service provider that claims to ship 60% of the parcels destined for abroad, reports that it shipped 700 million parcels out of China in 2015, representing 70% growth from 2014. Parcels shipped through ePacket, a service China Post established in 2010 specifically to handle online orders, increased 90% in 2015 compared with a year earlier, according to the State Post Bureau of China.

Parcels shipped via ePacket are limited to 2 kilograms in weight, or 4.4 pounds. Chinese companies that use ePacket ship a parcel via China Post, which flies it to the United States where the U.S. Postal Service handles final delivery. The total shipping cost is only about $5, and the agreement has drawn fire from U.S. online merchants who say the USPS shouldn’t be helping Chinese companies undermine their web sales.

Source: Parcel shipping from China grows 70% in 2015 as e-commerce soars