St. Paul, MN, City Carrier Assistant Kirsten Levisen Lloyd was delivering mail to a home recently when she noticed the woman who answered the door needed help: Her lips were blue and she was choking. 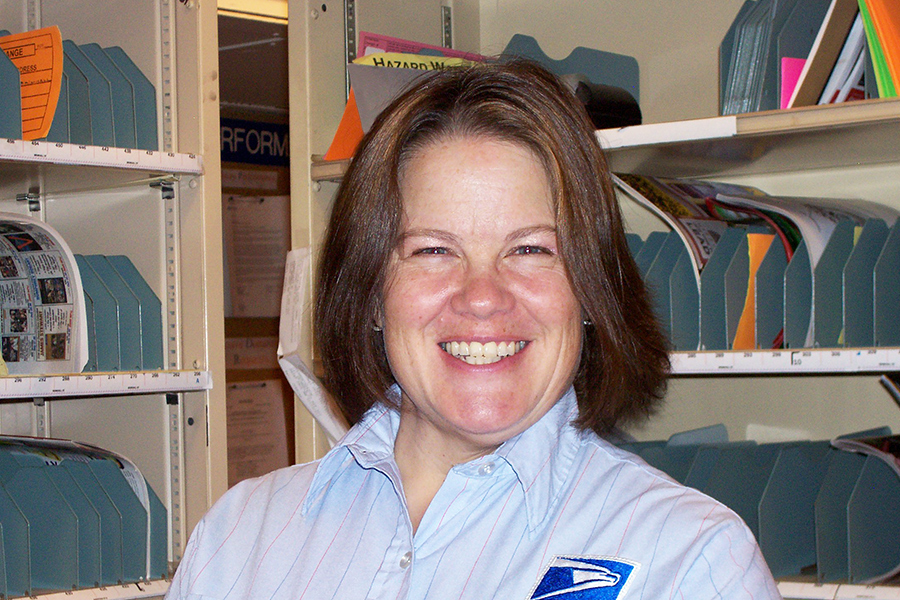 Lloyd began to perform the Heimlich maneuver. After five tries, the object became dislodged.Lloyd stayed with the customer to make sure she was OK. She then continued on her route.