Arbitration hearings for a new APWU Collective Bargaining Agreement with the U.S. Postal Service will begin on Feb. 17, President Mark Dimondstein has announced.

Because of the complex nature of the material, the hearings are expected to stretch over numerous sessions, which will be scheduled based on Goldberg’s availability. 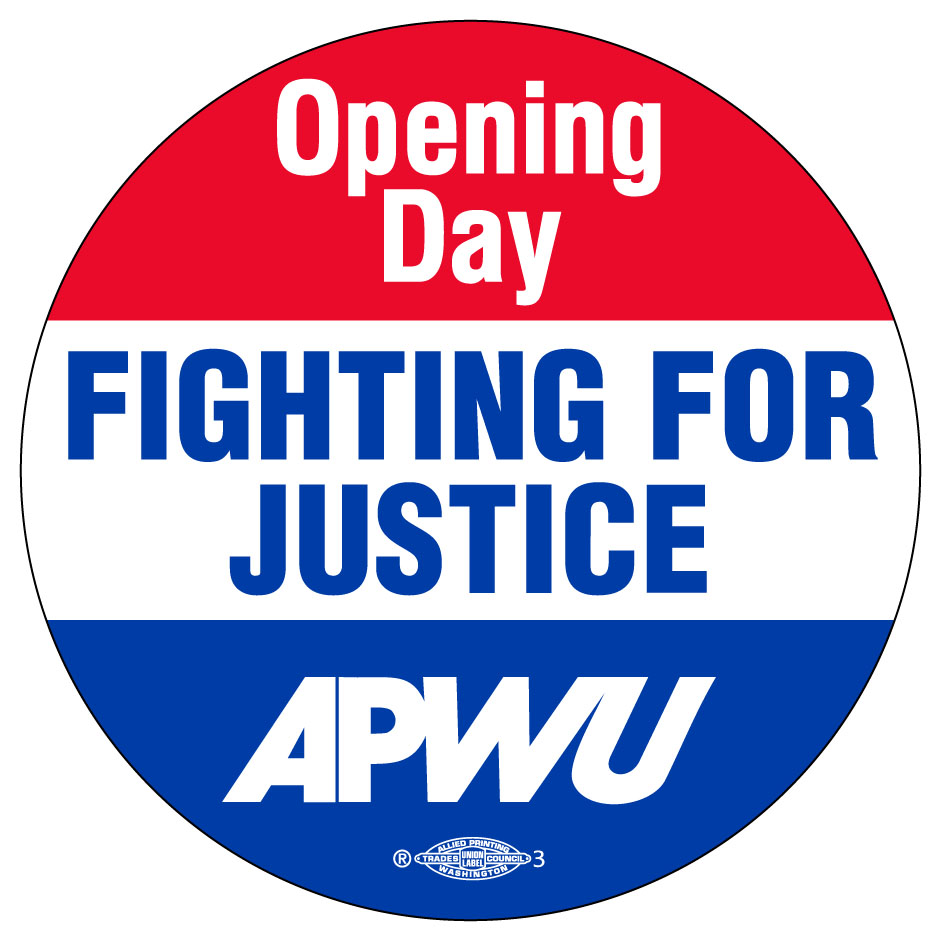 Management wants to gut the COLA for current workers and is seeking a new tier in the career workforce that would earn no COLAs; have virtually no protection against layoffs, and face a reduction in annual leave and sick leave. (The APWU currently has a three-tier workforce, consisting of pre-2010 career employees; post-2010 career employees – who earn lower pay than their pre-2010 counterparts – and post-2010 PSEs, who earn even lower pay and fewer benefits.)

APWU’s attorneys will present the union’s case, with testimony from officers, economists, workers and other experts.

Phil Tabbita, APWU manager of Negotiations Support, will serve as the union-appointed advocate on the panel.

Negotiations began almost a year ago, on Feb. 19, 2015. The 90-day negotiation period ended on May 26, following a one-week extension. The parties engaged in mediation throughout the summer and began identifying possible neutral arbitrators in the fall. Informal talks continued.

“We began preparing for the possibility of arbitration even before negotiations began,” Dimondstein said. “Our negotiating team, attorneys, and other advocates are ready.”

“We’re fighting for justice – for a strong Postal Service for generations to come and economic justice for postal workers and retirees, today and in the future,” he said.

To show solidarity as APWU members embark on the final step of our contract battle, union members will wear stickers on the opening day of the hearing with the message, “Fighting for Justice.”